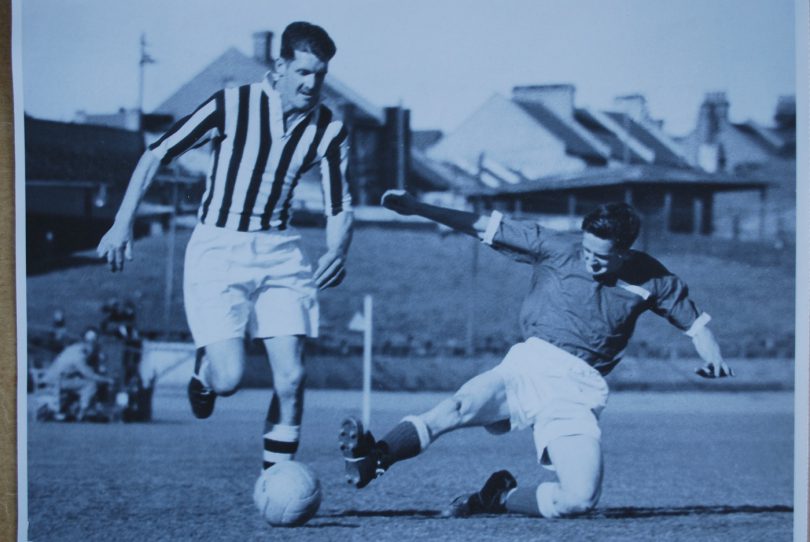 CELEBRATING its 120th anniversary this year and credited with creating “the finest nursery in the colony” of skilled footballers, Granville Districts Soccer & Football Association comprised eight school teams when it was founded in 1900 after a meeting was called by Frederick Barlow, a former Granville Football Club player.

Barlow proposed to inaugurate the “the pure game of football” into the local public schools and that he would arrange for the supply of soccer footballs, organise fields and goalposts and provide 11 silver medals for the champion team and one gold medal for the manager of the team.
Barlow was not alone in his enthusiasm for Granville soccer football.
Granville’s first mayor (before it merged with Parramatta Council in 1949), John Nobbs literally put Granville on the map. He was primarily responsible for changing the name of Parramatta Junction to Granville in 1880 and then led the way to have the district declared a municipality in 1885.
Up until WW2, the association stretched from everything west of Burwood to Lithgow and from Campbelltown to Windsor until the Cumberland basin was carved up to make way for growing communities.
Granville Waratahs president and association board member, Noel Dona says the association has an unmatched history to any in Australia and is the oldest amateur soccer football association in the Southern Hemisphere, with Granville Waratahs established in 1902 and Granville Kewpies in 1919.
“The association produced the finest players in the colony, with the Challenge Shield easily Australia’s oldest continuously played for silverware,” Dona says.
“Six players from Granville played for the Socceroos in the 1950s and in 1953, half the team was from Granville.”
Dona says the association has a century old and proud history, older than the Commonwealth of Australia.
“Unfortunately 100th anniversary celebrations have had to be delayed, because of Covid, probably until our presentation evening in October,” he added.