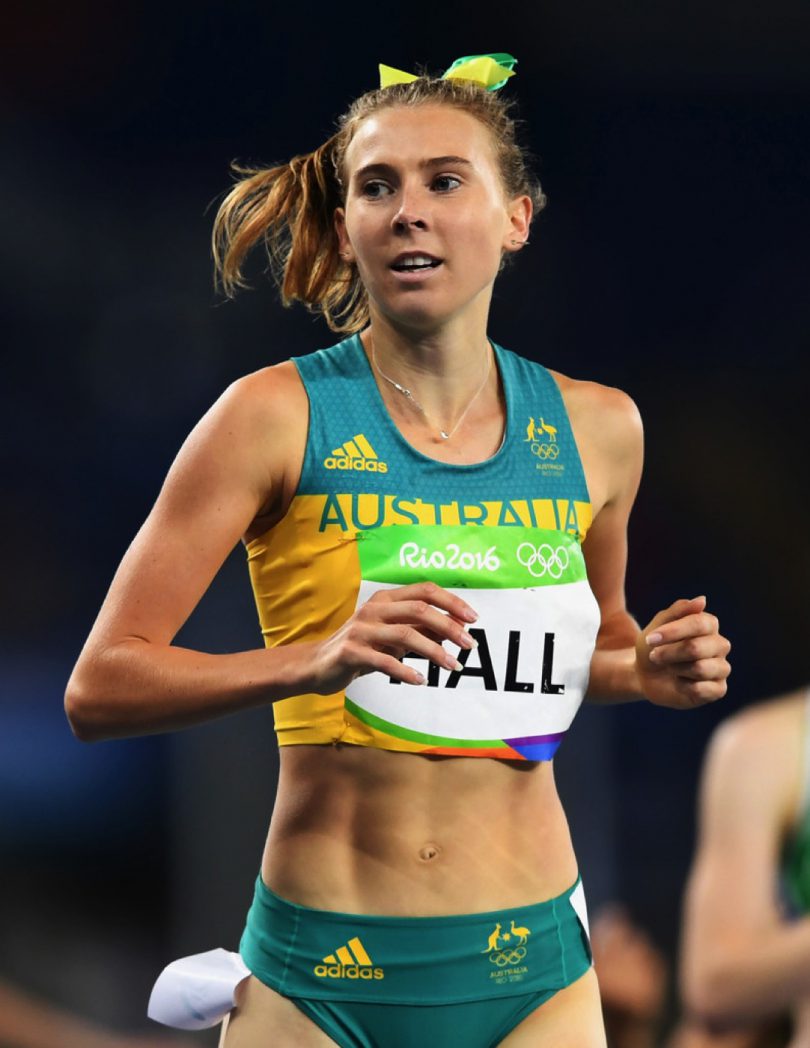 WITH some of the best Australia has to offer running in, the Albie Thomas Mile returns in 2020 this Saturday at The Crest as part of the Sydney Milers Series hosted by Bankstown Sports Athletics Club (BSAC).

The Mile races will again headline the program along with the traditional 400m and 800m races as well as the supporting 100m and 200m events open to all athletes.
There will be a Little Athletics component, a 5km Community Track Race, Javelin, Pole Vault and the 400m Womens Hurdle in which three of Australia’s top four international champion women have already registered.
Teaming up with the @insiderunningpodcast, the club will also offer the IRP Challenge 11 – an elite men’s 5000m race with Team Brady going against Team Moose and Team Crokes.
Named in honour of Albert George “Albie” Thomas OAM who was an Australian middle and long-distance runner who set world records at two miles and three miles, Saturday’s event will be open to 3,000 spectators to enjoy with food facilities available and live music throughout the meet from 4-9.30pm.
BSAC President Colin Whitbread says the Albie Thomas Mile is essentially the Australian Mile Championships, though with border restrictions only recently lifting, the national line-up would be smaller.
“We are expecting at least 400 athletes to take part with many Olympians and champions already registered,” Whitbread said.
“Australian national record holder for the 1500m event and Olympian Linden Hall, is shaping up as the women’s Mile favourite while we’ve got Australian 400m champion and Olympian Steve Solomon, and mens track and field champion Oliver Hoare who we are expecting to break records, among the talented line-up.”
With $15,500 in cash prizes up for grabs, a $500 bonus will be paid for any race record as well as $500 for any Olympic qualifying times.
Register to run at revolutionise.com.au/bankstownsports/events.