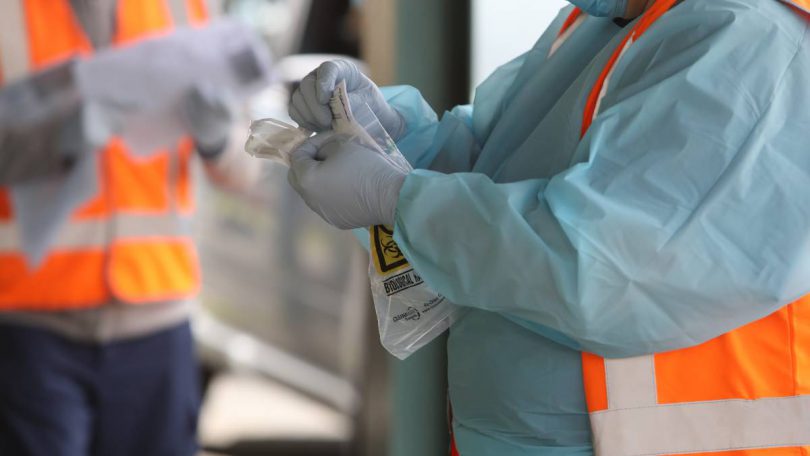 WORRYINGLY for health authorities, two of the eight locally acquired Covid-19 infections in Canterbury Bankstown over the past four weeks, were from an unknown source.

It comes as police issued five fines throughout the State over the weekend to people not complying with public health orders, including a 22-year-old local man who allegedly breached a 14-day self-isolation order.
Bankstown Police were carrying out proactive compliance checks and when they visited the man – who had been instructed to self-isolate for 14 days – just before midnight on Friday, September 4, he was not home. The man was issued with a $1,000 Penalty Infringement Notice (PIN).
Data from NSW Health shows that while the Blacktown LGA had three cases where the source of the virus could not be traced in the four weeks to Monday, September 7 – the highest in the State – Canterbury Bankstown and Fairfield local government areas (LGAs) were in equal second place on two cases each.
However Canterbury Bankstown also had the second highest number of total tests carried out (24,086) in NSW in that period behind Blacktown on 28,395.