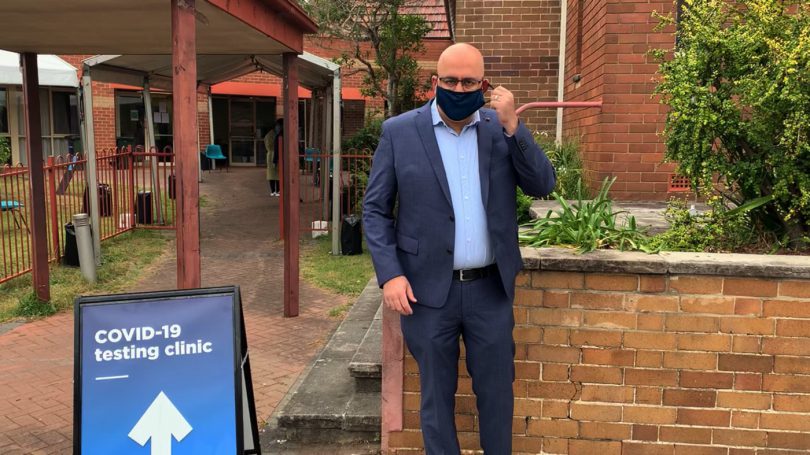 With several new businesses and shops in Bankstown and Campsie added to the ‘casual contacts’ watch list last week and the state recording five new cases of community transmission yesterday, including one linked to the ‘Berala Cluster’, the Mayor says it is important now more than ever to follow the latest public health orders and restrictions.
Police have also been kept busy, issuing nearly 30 warnings and handing out four fines to people who allegedly refused to wear masks, including two separate incidents at Campsie Railway Station, a man on a train near Panania and a Bass Hill shopper.

Have you shopped at any Covid hotspots?

NSW Health has identified several new casual Covid-19 contacts and urged everyone who was at the locations during the time and dates indicated, to get tested immediately and self-isolate until they get a negative result.

If you have been to any of these locations during the time and date indicated you should:
• immediately get tested even if you have no symptoms;
• self-isolate until you get a negative result; and
• watch for Covid-19 symptoms and get retested should any symptoms recur.