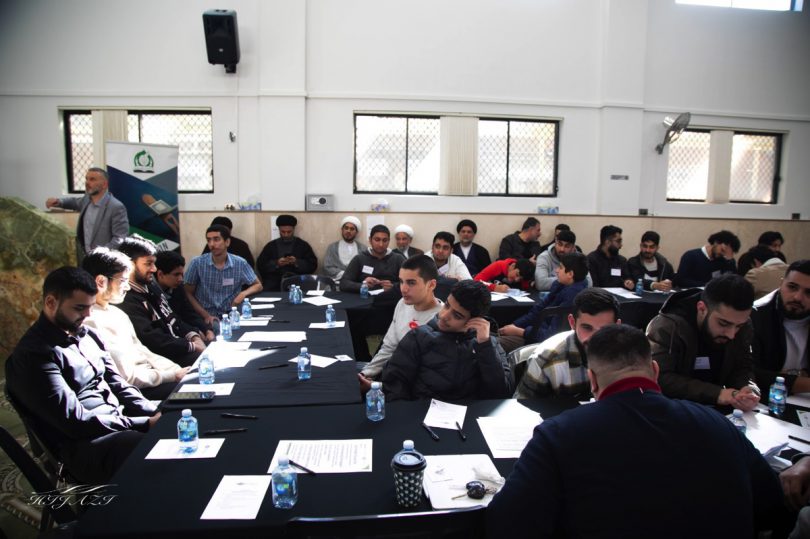 NEARLY 100 Muslim youth have called for religious lectures in English, more priority given to educating refugee children and less segregation among the sexes.

These issues and more were raised at the first Youth Empowerment Conference hosted by the Shia National Network (SNNA) of Australia last week.
Held at the Ahlulbait Islamic Centre, Auburn, with representation from both the Shia and Sunni communities, the conference was also attended by special guests who praised the initiative including State MP for Auburn, Lynda Voltz, Multiculturalism Minister Mark Coure, Shadow Multicultural Minister Stephen Kamper, Father Dave Smith and Dr Muhammad Pournajaf.
SNN President Zawar Shah said students would be invited back in two months to hear from a panel of experts that had been assembled to come up with solutions to their issues.
“Youth were also invited to post further ideas or problems on our website,” he said.
“We hope this process will help knit together the youth and adult communities, and give birth to a generation of more welfare, educational and recreational programs.”
For more info, visit snna.org.au.