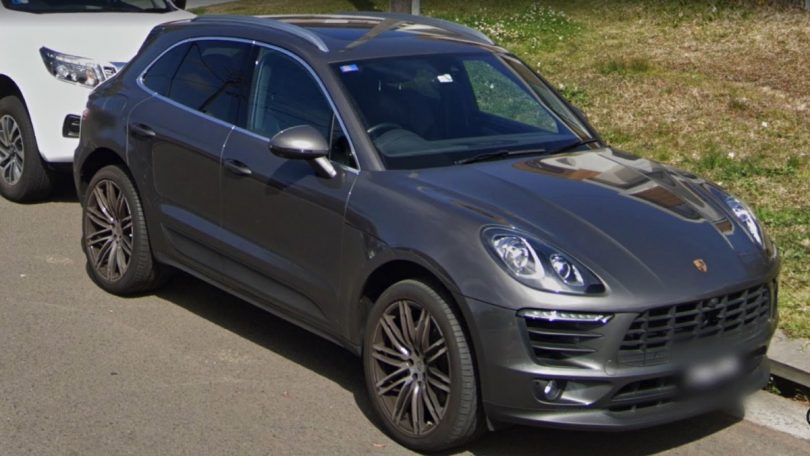 POLICE are searching for a grey Porsche Macan seen travelling through Auburn before and after the shooting murder of a man at Hurstville last January.

Homicide Squad detectives have released CCTV and dashcam vision in a public appeal for information.
Police found two men aged 29 and 23 suffering gunshot wounds inside a white C63 AMG Mercedes about 11pm on Saturday, January 10, 2021, near a carpark on Macmahon Street, Hurstville. They were treated at the scene by paramedics before being taken to hospital, where the older man, Mustapha Naaman, died.
Homicide Squad detectives believe there were three people inside the Porsche, which was first detected in Auburn travelling toward Hurstville and then back after the shooting.
Homicide Squad Commander, Detective Superintendent Danny Doherty, described the shooting as a senseless and cowardly act.