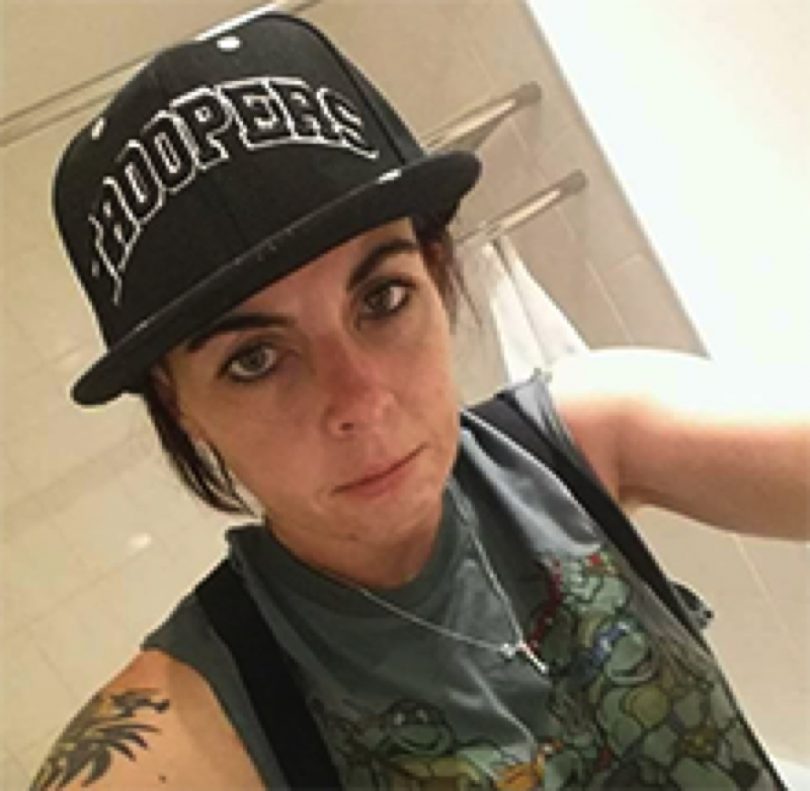 TWO men have been charged with murder following an investigation into the death of Najma Carroll at Menai last year.
Just before 5.15pm on Wednesday, July 29, 2020, police were called to bushland near Sandy Point Quarry off Heathcote Road, Menai, after a woman’s body was found by a member of the public.
The woman was identified as 33-year-old Najma Carroll.
Following extensive inquiries, detectives arrested two men at a correctional facility at Silverwater yesterday (Tuesday, April 6) and today (Wednesday, April 7).

Homicide Squad Commander, Detective Superintendent Danny Doherty, said the arrests are the result of tenacious work by detectives and support from members of the public.
“During the investigation, police identified that the last known sighting of Ms Carroll was when she left a hotel at Liverpool on Saturday, July 11, 2020 about 7.30pm,” Det Supt Doherty said.
“This was over two weeks before her body was discovered 15km away at Menai with horrific injuries.
“Following investigations, two men have now been charged over their alleged roles in the death of Ms Carroll, who was in the prime of her life.
“While we have been able to deliver some justice for Najma and her family, detectives are continuing to investigate the circumstances surrounding her death.”
Najma Carroll’s mother thanked all those that played a role in the two men being brought to justice.
“I would like to thank the man that found Najma, the support from the Homicide Victim support group and the police investigating her death,” she said.
“Najma was my beloved daughter who has a loving, generous and courageous spirit.
“Najma struggled with addiction from her teenage years, but she never resorted to crime to feed that addiction.
“We need to educate our sons and daughters that violence towards women is not acceptable and that culture needs to change.
“I thank everyone who has come forward and urge anyone with more information to contact police.”
Inquiries under Strike Force Dalcassia are continuing.
Anyone with information that could assist strike force detectives is urged to contact Crime Stoppers: 1800 333 000 or https://nsw.crimestoppers.com.au. Information is treated in strict confidence.