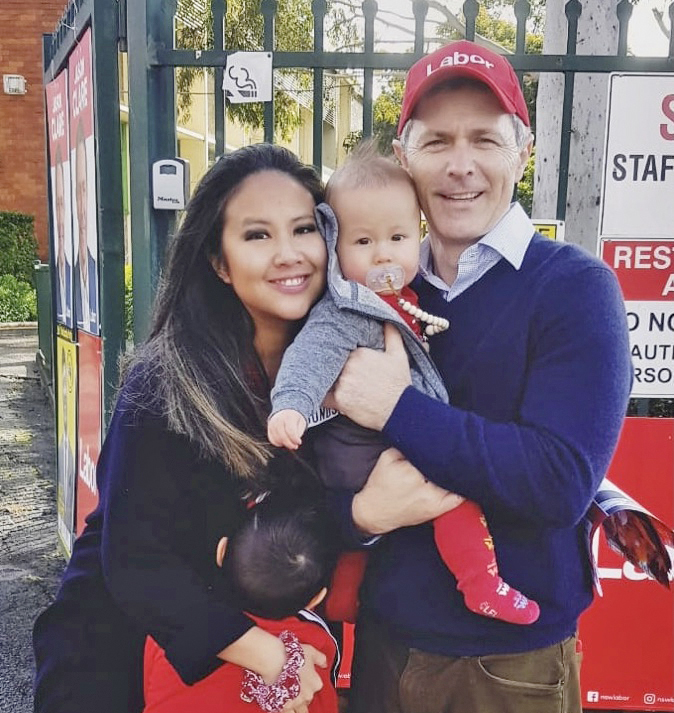 FEDERAL MPs Linda Burney (Barton), Jason Clare (Blaxland), Tony Burke (Watson) and David Coleman (Banks) are back on the job after retaining their seats in the Federal election. 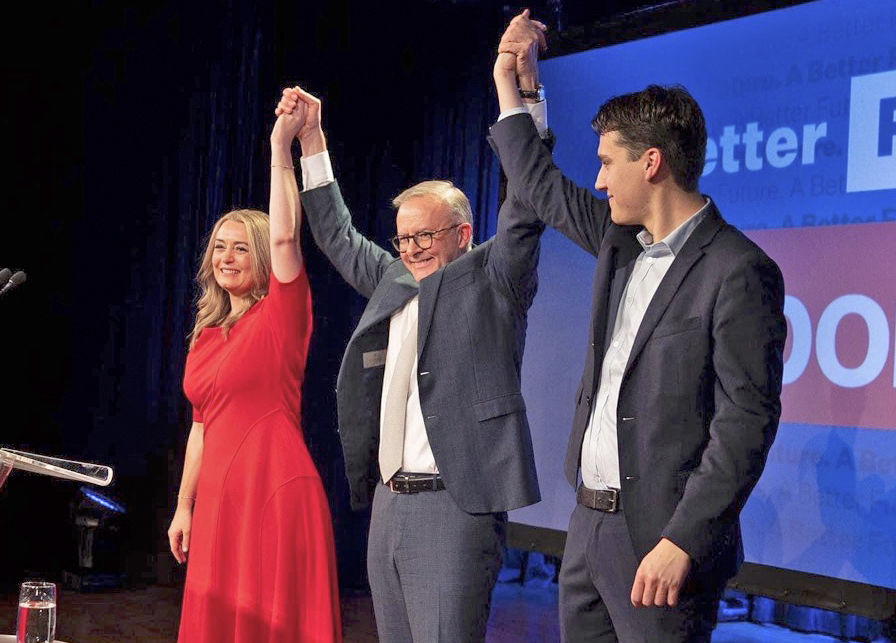 The result was a vote for change with Anthony Albanese elected as the country’s 31st Prime Minister, despite a big swing against the major parties.
FEDERAL MPs Jason Clare, Linda Burney, Tony Burke and David Coleman have been humbled by the support they received during the Federal Election and are ready to get on with the job after being returned to their seats.
Despite the win by the Labor party, both major parties suffered strong swings against them.
Mr Clare (Blaxland) said it is a real privilege to represent our local community in the Australian Parliament and “one I will never take for granted”.
“Thank you so much for putting your trust in me again,” he said.
Mr Coleman (Banks) said it was a great honour to be re-elected, and thanked the community for its ongoing support.
“I will work as hard as I can to continue to deliver practical results for the Banks electorate,” he said.
“We are a great democracy, and we must always cherish our democratic freedoms.”
Ms Burney (Barton) also thanked the people of Barton “for again putting their faith in me to represent them”.
“Together, we’ve kept our seat for Labor, and made sure the next government of Australia will be an Albanese Labor Government,” she said.
New Prime Minister, Anthony Albanese, who was sworn into the top job on Monday – after celebrating the victory at Canterbury Hurlstone Park RSL – said his team will work every day to bring Australians together and he “will lead a government worthy of the people of Australia”.
“A government as courageous and hardworking and caring as the Australian people are themselves,” he said.
“That work starts today.”
He also said he wants every parent to be able to tell their child no matter where you live or where you come from, in Australia the doors of opportunity are open to us all.
“And like every other Labor government, we’ll just widen that door a bit more,” he said. 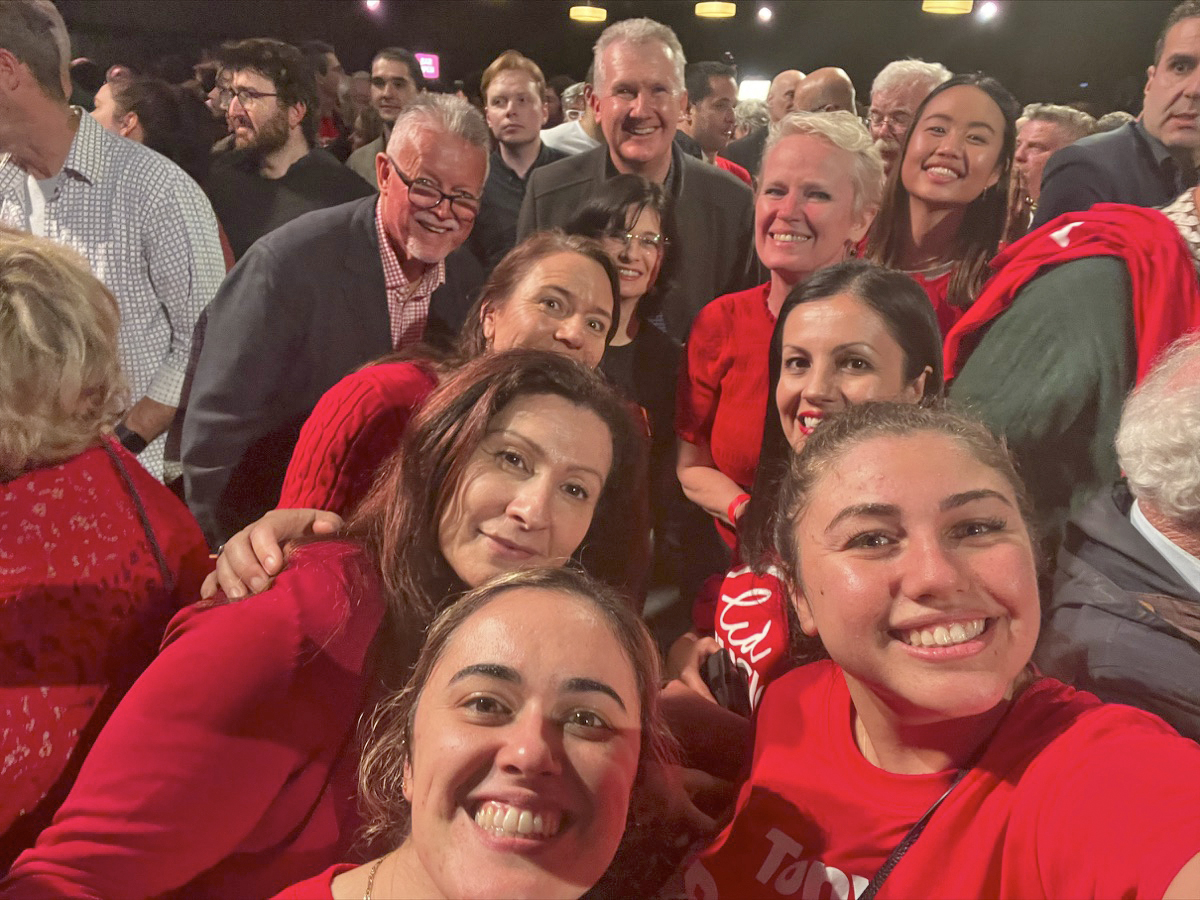