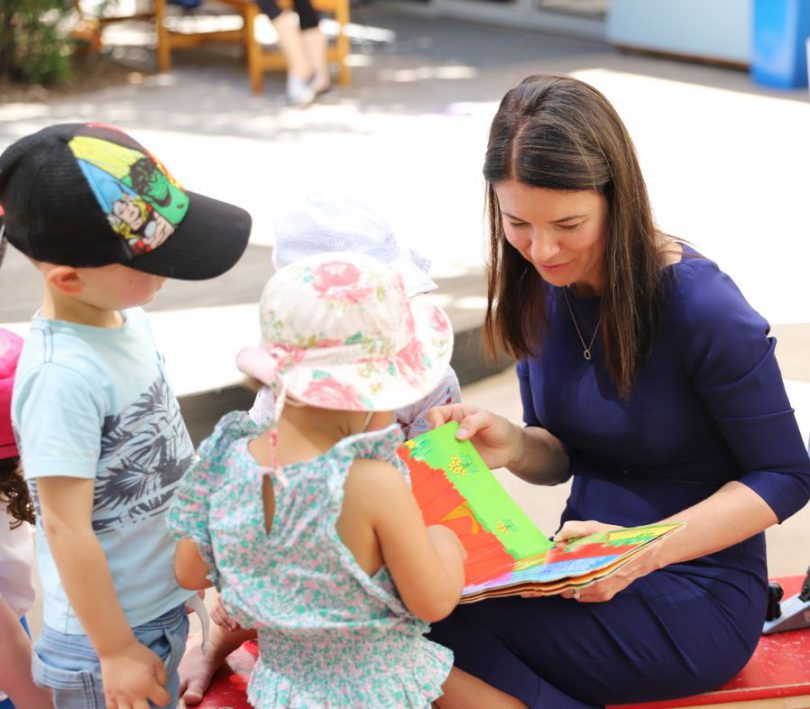 Elected to Parliament as the Federal MP for Reid following a whirlwind six-week election campaign, Dr Fiona Martin reflects on the past year.

DESCRIBING it as hard to believe, it was just over a year ago that Dr Fiona Martin was elected to Parliament as the Federal MP for Reid following a whirlwind six-week election campaign.
“When I reflect on my first year as a Parliamentarian, I am struck with what a challenging time this has been,” she said.
“Our country has been made vulnerable by drought, bushfires and now a global pandemic.”
Dr Martin says Australia is leading the world in our response to the coronavirus.
“We have one of the best testing regimes in the world,” she said.
“We have successfully flattened the curve through travel bans and social distancing.
“The Morrison Government’s JobKeeper program and the enhanced JobSeeker payments have been a financial lifeline to many.
“Now, the Government has introduced the JobMaker plan, a long term plan to boost vocational training and create confidence in our economy.”
Having worked for most of her life as a psychologist, Dr Martin says she is especially proud of the way the Morrison Government has focused on protecting mental health as well as physical health.
“We recently announced an additional $48 million dedicated to the Mental Health and Wellbeing Pandemic Response Plan,” she said, adding that the Covid-Safe app makes it easier to speed up contact tracing and stop future outbreaks.
“Almost six million people have now downloaded the app. We are motivated by a collective need to protect the health, safety and security of all Australians.”
Australia’s motion for an independent, international inquiry into the origins of the coronavirus has been passed by the World Health Organisation with the support of more than 120 countries and according to Dr Martin, Australia will be known for its global leadership on this issue.
“The coronavirus crisis has given me newfound gratitude for the freedoms and liberties we once took for granted,” she said.
“If anything, this challenge has strengthened my faith in the collective power we have to bring about the common good.”