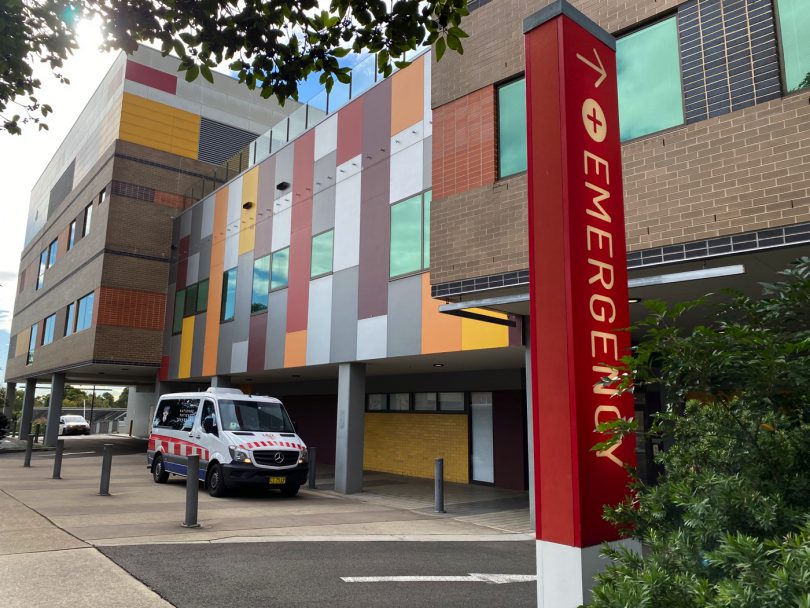 DOCTORS and nurses at Auburn Hospital received more bouquets than brickbats from patients in the latest survey results.

Released by the Bureau of Health Information (BHI), the 2019 Adult Admitted Patient Survey found that of the 275 patients who responded at Auburn Hospital, 72 per cent rated their treatment as ‘very good’ by doctors while nurses received 70 per cent ‘very good’ ratings.
BHI Chief Executive, Dr Diane Watson, said that statewide, patients admitted to public hospitals were particularly positive about the healthcare professionals who cared for them.
However Shadow Minister for Health, Ryan Park, noted that a Local Health District (LHD) level analysis showed Northern Sydney and South Eastern Sydney on almost 20 percentage points better than the South Western Sydney and Western Sydney LHDs, and blamed staff shortages and a lack of funding.
According to the survey, about nine in 10 adult patients admitted to the Auburn Hospital, which is part of the Western Sydney LHD, rated the overall care they received ‘very good’ (65 per cent) or ‘good’ (29 per cent).
Patients also provided feedback about where they think there is room for improvement in the care received, and there were minor drops in the number of patients who agreed they were well enough to have been discharged from hospital, from 93 per cent in 2018, to 87 per cent in 2019.