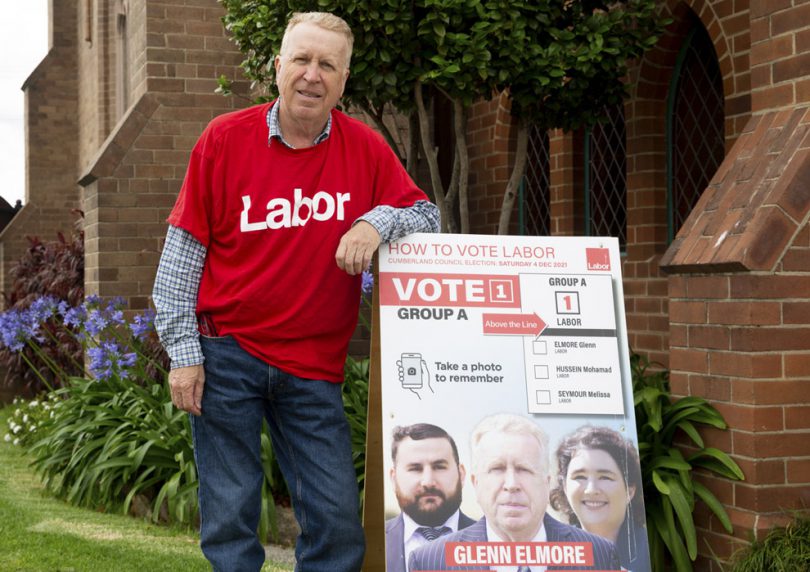 FOUR new councillors have been elected to Cumberland City Council including two women, doubling their representation.

The new councillors are Diane Colman, Sabrin Farooqui, Helen Hughes and Mohamad Hussein.
Cr Ola Hamed, who is among the 11 councillors who have been re-elected, says having more women on council is “great news” for the community and “a great step in the right direction”.
“It is with great pleasure and a huge sense of responsibility that I have been elected again,” she said.
“Receiving over 42 per cent of the total vote on first preferences (highest vote in the ward) is humbling. Thank you to the Cumberland community for putting their faith and trust in me.
“Labor will protect community assets from privatisation, bring the community back into council by restoring consultative committees, ensure a fair and reasonable community grants program, as well as planning controls which are supported by infrastructure.”
The new council is: Granville Ward – Steve Christou (OLC), Ola Hamed (ALP), Joseph Rahme; Greystanes – Diane Colman (ALP), Greg Cummings (IND), Eddy Sarkis (OLC); Regents Park – Kun Huang (ALP), Sabrin Farooqui (ALP), Helen Hughes (OLC); South Granville – Glenn Elmore (ALP), Paul Garrard (OLC), Mohamad Hussein (ALP); and Wentworthville – Suman Saha (ALP), Lisa Lake (ALP), Michael Zaiter.
Mayor Steve Christou said he was happy and humbled to be reelected, thanking the community for their overwhelming support
“I will continue the hard work that we undertook in the previous term for the betterment of our local community,” he said.
“My emphasis will be on providing infrastructure upgrades for our local area, good clean streets and green space as well as financial accountability to ensure council is spending ratepayer monies responsibly.”
Cr Kun Huang also said it was a great honour to be re-elected and a humbling experience to receive over close to 20 per cent swing towards the Labor Party.
“Our team is committed to delivering the promises that we have made to our residents and ensuring that our ward receives our fair share of capital work spending,” he said.