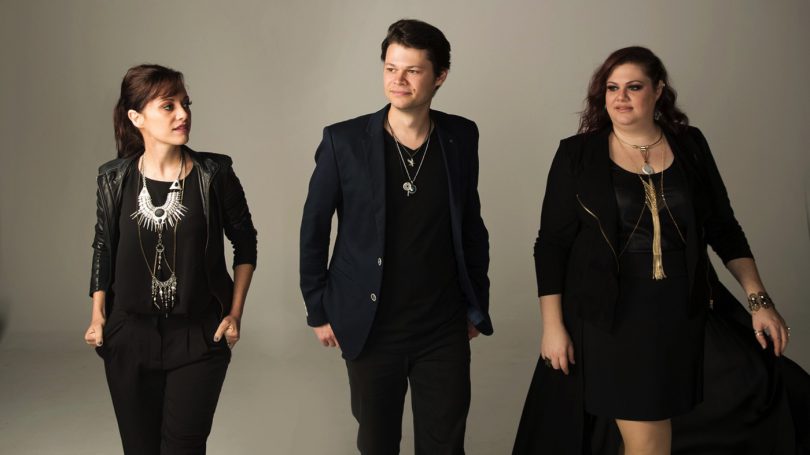 IT has been a tough year for musicians but with restrictions on group numbers easing last week, the glimmer of hope is getting brighter.

For popular Bass Hill band Audio Vixen, comprising siblings Ria, Christine and Ross Pirelli, 2020 has thrown them a curve ball.
“We have definitely had a good break from gigs,” Ross said.
“We’re all lucky in that we have our separate careers but for other full-time musicians, it has been incredibly challenging to make ends meet.”
Ross said he and his sisters have taken the opportunity to work on a new show, ‘Music & Lyrics’, which they are planning to debut early next year.
Produced to the high standards that Audio Vixen productions are renowned for, ‘Music & Lyrics’ is a double 55-minute event, presenting the biggest hits by the greatest songwriters.
Spanning a wide range of genres and a huge selection of songs, there’s something for everyone with music from the great songwriters such as, Carly Simon, Lennon and McCartney, George Michael, Neil Finn, Gloria Estefan, Carole King, Dolly Parton, Adele, Keith Urban, Elton John, Phil Collins and many more.
“Though the show focuses on presenting the biggest hits by the featured artists, ‘Music & Lyrics’ also highlights some of the hidden gems buried within the catalogues of the great songwriters,” Ross said.
He said that with the easing of restrictions, especially the size of audiences allowed to gather outside, some gigs could soon be on their doorstep.
“We’re taking everything on a day to day basis,” he said.
“Hopefully we can all bounce back in the new year.”