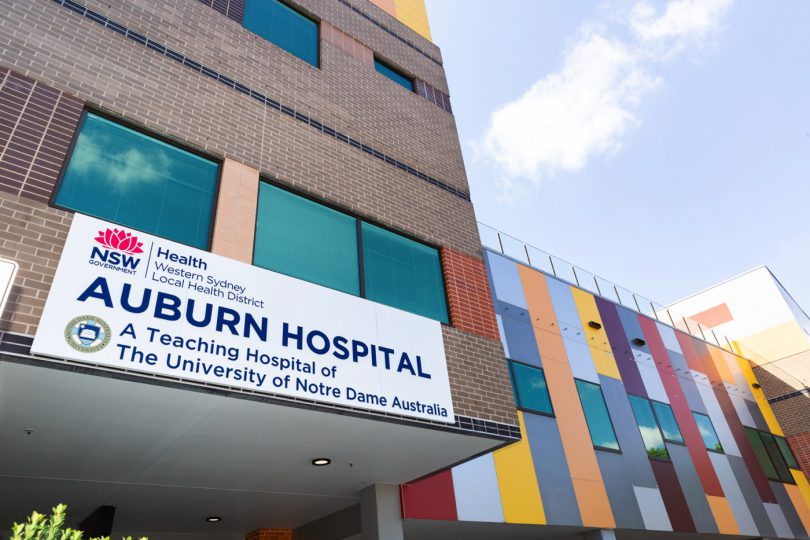 IT is a “matter of luck” that no-one was killed last week as an innocent family at Merrylands and a nurse at Auburn Hospital were caught in the crossfire of separate, tit-for-tat shootings by rival criminal gangs. Continued page 2

SHOTS peppered a home on Lockwood Street at Merrylands shortly after 10pm on Friday night just days after stray bullets nearly hit a nurse at Auburn Hospital.
However Auburn Police Commander, Detective Superintendent Adam Johnson said investigators believed Friday’s shooting was a case of “mistaken identity”.
The home’s five occupants, including two children, were lucky to escape injury with at least one bullet found in an occupied bedroom and another hitting a room with children’s toys.
While describing the latest incident as a “targeted attack”, Supt Johnson said the gunmen got the wrong house and “no stone will be left unturned” to find those responsible, including asking for CCTV from neighbouring homes.
He confirmed that investigators were also looking at a link to another shooting, just before 8pm on Monday night, at a townhouse in Auburn Road believed to belong to a member of the notorious Hamzy family
In that incident, a nurse and a patient also narrowly escaped being shot after a stray bullet smashed through a window at Auburn Hospital, leaving the nurse with a leg injury.
Urging anyone with information to contact them anonymously through Crime Stoppers, Supt Johnson said the shootings were “unacceptable” and needed to stop.
“We’ve got people going about their normal lives and they are being targeted,” he said.
“If you know something and you don’t come forward, or you know something that’s about to happen, you are as culpable as the person pulling the trigger, and you will also see the full force of the law.”