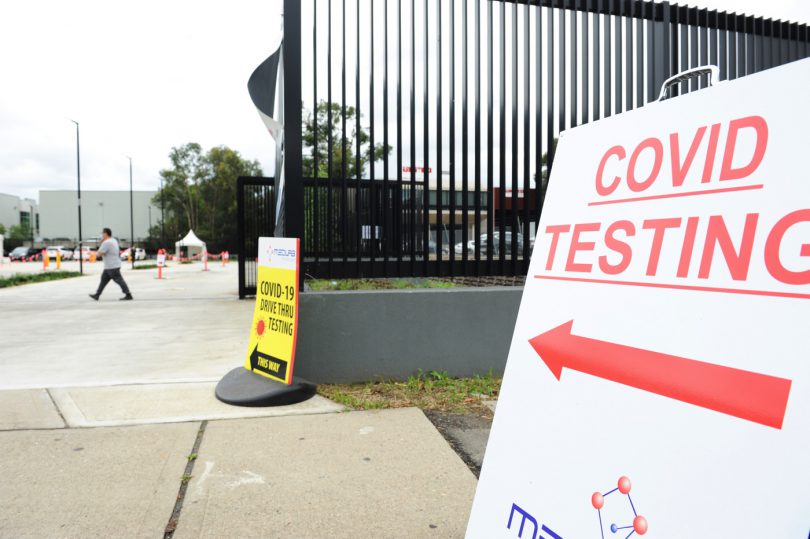 RESIDENTS with limited or no English have been left in the dark with a warning that ‘Gold Standard’ Covid testing was failing to deliver in Western Sydney.

With some people without a medicare card charged or turned away from testing, State MP for Auburn, Lynda Voltz, said she had also been inundated by complaints from people stuck in isolation who had not received their results.
“Children of elderly parents have been scrambling trying to locate which clinic they attended,” she said.
“Many are concerned that parents may have been contacted but have not understood the messages they received.”
Cumberland Councillor Kun Huang also told the Review he had concerns that the difference between people considered close contact versus casual contacts, isn’t being made clear.
He also highlighted the risk of people using cash, rather than cards which were more easily traced, slipping through the cracks of contact tracing.
In April and August, attempts by Labor councillors to have the council put out information in a range of community languages were rejected but only last week, Mayor Steve Christou sent out a letter translated into eight languages urging residents to wear masks and get tested, which Cr Huang described as “playing catch up”.
“We could have been in a better position right now if those motions had got up,” he said.
However Cr Christou accused councillors of playing politics with the issue and said information was “consistently” made available from the council and NSW Health to both English and non-English speaking residents.
“They are also inadvertently criticising hard working NSW Health staff who are doing their best to get the message out there to ethnic residents,” Cr Christou said.
With new walk-in and drive-in clinics opened at Berala and Lidcombe last week, a NSW Health spokesperson reiterated that Covid-19 testing in NSW is free for everyone.