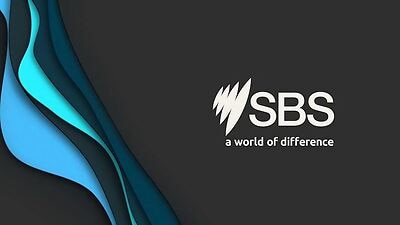 CANTERBURY Bankstown Council will make another bid for the city to become the new home for SBS.

Minister for Communications, Michelle Rowland, has “opened the door” for relocation of SBS saying the Government is committed to commissioning a feasibility study into moving the Sydney-based headquarters and studios from Artarmon to Western Sydney, alongside the provision of a multi-purpose space for content creation and public use.
Mayor Khal Asfour says it’s a once in a lifetime opportunity “to make a new home for SBS in our City”… with a vision to create an exciting and ambitious cultural and media hub.
He says it’s an opportunity to form a partnership with the multicultural broadcaster that will showcase our vibrant multicultural community, create hundreds of jobs and attract major investment from not only across the City but potentially from around the globe.
While Campsie has been mooted as one location, there are several sites that could be considered, according to a council spokesperson.
More than 25 year ago, Prime Minister Paul Keating – former Blaxland MP – opened the SBS building in Artarmon to help the broadcaster access new opportunities, and now the Albanese Government will examine how a relocation could benefit the multicultural broadcaster and Western Sydney alike.
Federal MPs for Blaxland, Jason Clare and Watson, Tony Burke, have supported the proposal, as they did back in 2018 when the council made its first bid.
“I may be a bit biased, but I can’t think of a better place in Western Sydney for SBS to call home, than right here in Canterbury Bankstown,” Mr Clare said, while his fellow MP, Mr Burke said “we are the home of multiculturalism and the welcome sign when people arrive … I hope we become the home of SBS as well”.