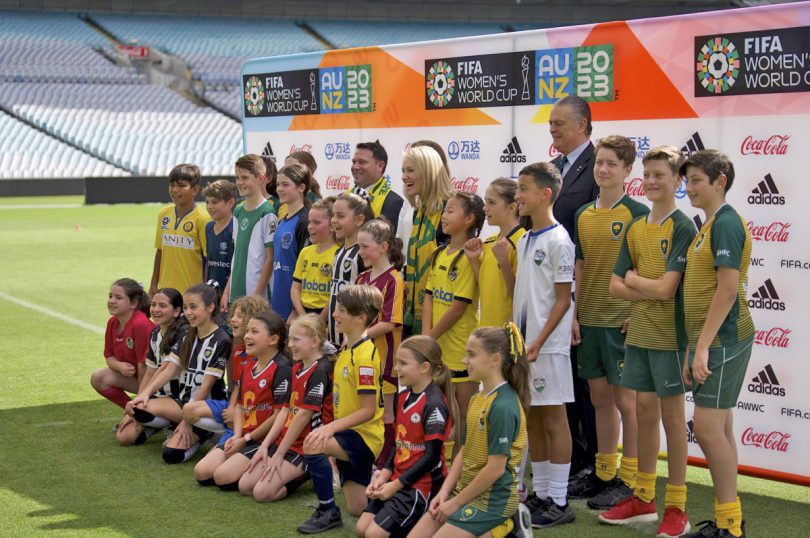 THE Matildas will kick off their FIFA Women’s World Cup campaign at the brand new Sydney Football Stadium (SFS) in July 2023.

Sydney will host more matches than any other host city, with seven games at the SFS and four at Stadium Australia, including a Semi Final and the Final.
Minister for Sport, Natalie Ward, says football lovers will get the chance to be part of the biggest and best moments of the tournament in Sydney, from start to finish.
“The atmosphere across the city is bound to be electric as we host matches from day one right through to the Final,” Mrs Ward said.
“Fans can soak up the atmosphere at the brand new SFS, enjoy a world-class FIFA Fan Fest and experience finals excitement at Stadium Australia.”
FIFA Secretary General Fatma Samoura said 32 teams would compete in 64 matches across Australia and New Zealand.
“The announcement of the match schedule today adds to the excitement around the tournament and we are looking forward to seeing the nine host cities and 10 stadiums that will set the stage for women’s football,” Ms Samoura said.
To see the full fixture, visit fifa.com.