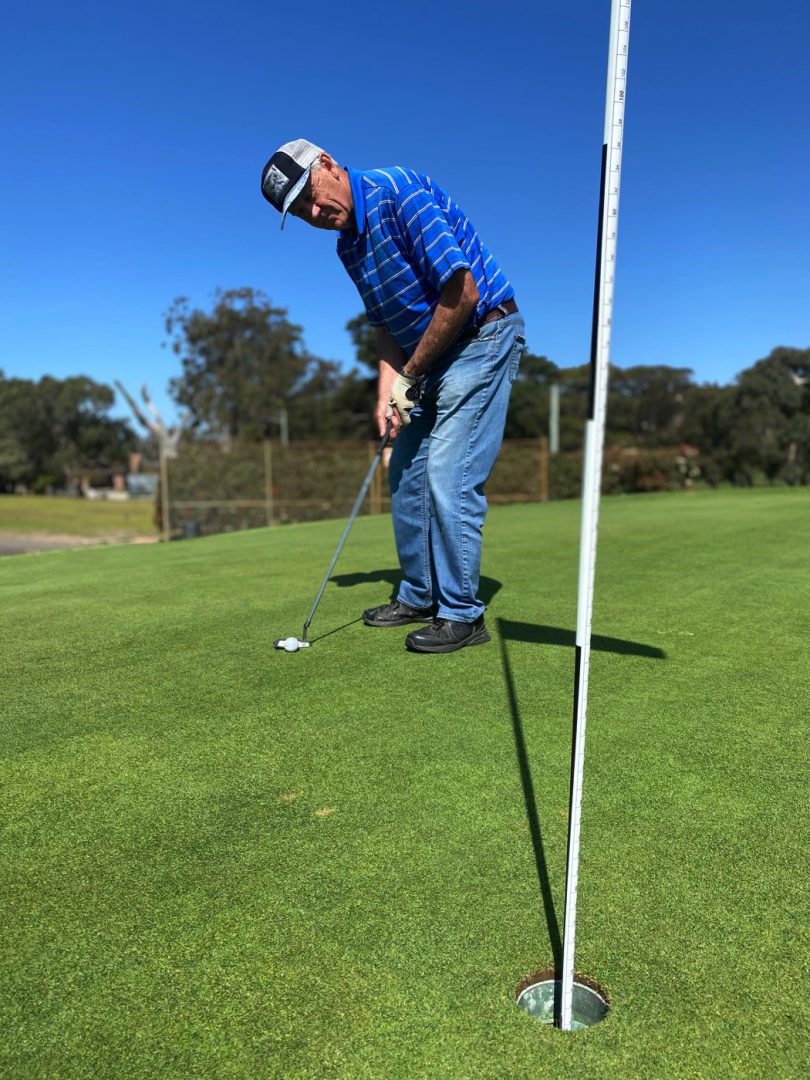 THE long-term future of Marrickville Golf Club appears certain after a proposal to slice the course in half was dumped.

The original plan would have seen the number of holes slashed from 18 holes to just nine to include additional public open space, but now the council is proposing a 21-year lease for the club – the longest in its almost 80-year history.
Marrickville President Andrew Tighe said if the decision to slice the course in half had been approved, the club would almost certainly have disappeared.
“Without 18-holes, we were pretty much gone,” he said.
“Being able to stay at 18 (holes) means we can maintain the energy of the membership.
“With our membership booming, the sky is the limit. We hope to build on this energy as we head towards our centenary.”
With the proposal put to bed, Mr Tighe said an agreement with the council on a long-term lease over the golf course land now appeared likely.
“We have not had a lease longer than six months before, and now we can prepare for the future,” he said.
“The numbers of people out on the course during Covid has been tremendous – non-golfers, walkers, cyclists and bird-watchers.
“We have never had access issues. People are now using the space we haven’t seen before and we welcome the use.”
Federal MP for Barton, Linda Burney, said it was a victory, not only for club members, but for the local community too.
“It is the result of the long and hard-fought campaign by local residents and is a testament to the broad community support they have built along the way.”
Federal MP for Grayndler, Anthony Albanese, agreed, saying: “The Inner West needs Marrickville Golf Course. It needs it for golf, it needs it for dog walking and it needs it to maintain community spirit.”