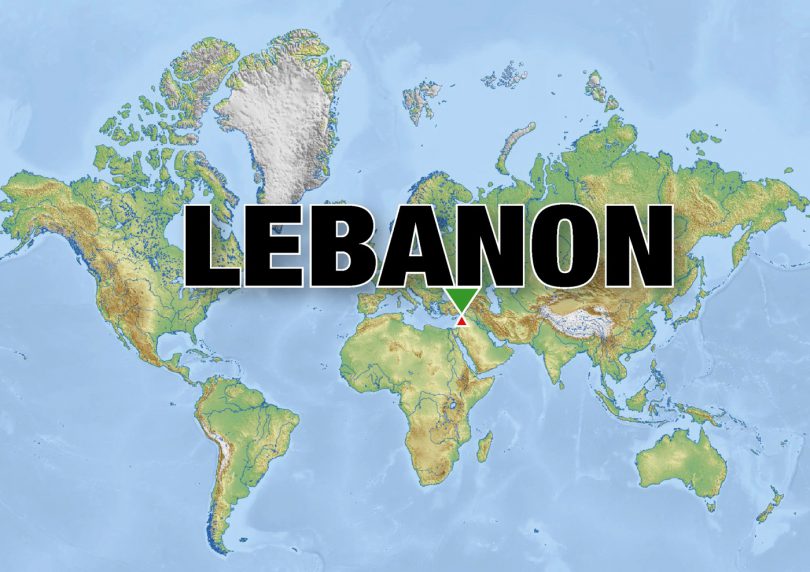 Prime Minister Scott Morrison shared his thoughts on twitter.
“Terrible scenes out of Beirut after a major explosion. Our hearts go out to those caught up in this tragedy and to our Australian Lebanese community waiting to hear from their loved ones. Australia stands ready to provide our support, including to any Australians affected,” the Prime Minister said.
Cumberland City Mayor Steve Christou said: “Our thoughts, prayers and condolences are with those who have been affected by this tragedy.”
“Around 11 per cent of our population identifies as Lebanese and undoubtedly will have friends and family living in Beirut,” he said.
“In times of crisis we band together and we will get through this.”
NSW Opposition Leader Jodi McKay said she was shocked and dismayed at the carnage in Beirut overnight.
“My thoughts are with the injured and bereaved amongst the Lebanese Australian community,” she said.
“We stand ready to support those affected, including people in NSW who have lost family and friends or are deeply worried for their welfare.
“A tragedy like this only amplifies the concerns of communities already struggling with the devastating impact of the coronavirus pandemic. Labor today reaffirms its commitment to the Lebanese Australian community, which has been deeply embedded in NSW society for well over 100 years.”