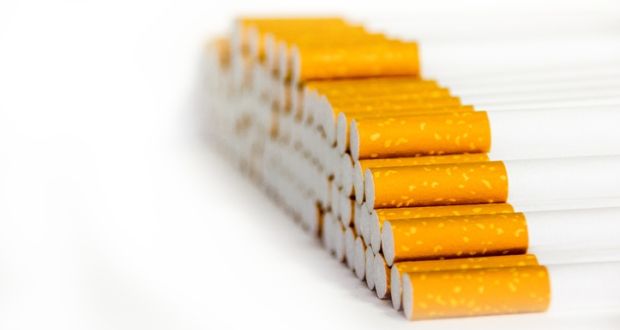 A MAN will has been charged over allegedly importing tobacco products after police seized $15,000 worth of cigarettes in Sydney’s Inner West.

Detectives from the State Crime Command’s Drug and Firearms Squad were notified after a man allegedly used fraudulent identification to rent a storage unit on Edinburgh Road, Marrickville, last month.
About 4.30pm on Monday, the same man attended the facility and allegedly collected a package, before returning to a vehicle.
Detectives arrested the man, aged 23, as he was entering the car and searched the vehicle.
During the search, police allegedly seized 500 packets of cigarettes and documentation relevant to the investigation.
The man, who is a Chinese National, was taken to Newtown Police Station and charged with import tobacco products reckless to defrauding of revenue.
Inquiries are continuing.