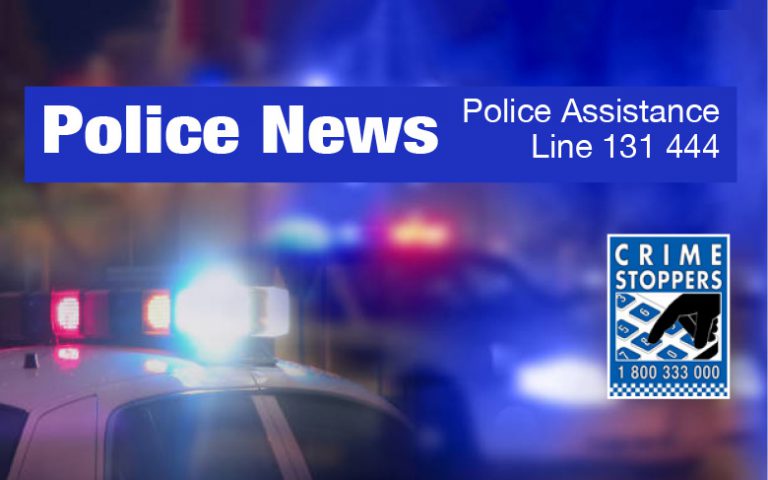 Police are still looking for another man after a 22-year-old was allegedly bashed with a bat and robbed.

Police are appealing for information into the alleged assault of a man in Auburn last week.
About 12.55pm last Thursday, a 22-year-old man left a mixed business on Cumberland Road, Auburn, when he was allegedly assaulted with a bat by two men.
During the alleged assault, the bat broke and the two men stole a shoulder bag, before leaving the scene in a white Toyota Camry.
The 22-year-old was taken to Westmead hospital, suffering a collapsed lung, fractured arm, fractured ribs and facial injuries.
Officers attached to Auburn Police Area Command attended and established a crime scene.
Following inquires, a search warrant was executed at a home on Ettalong Street, Auburn, where a 23-year-old man was arrested. He was taken to Auburn Police Station and charged with robbery with offensive weapon.
Police would like to speak to another man who may be able to assist the investigation.
He is described as being of Middle Eastern/Mediterranean appearance, about 180-185cm tall, with a solid build and dark facial hair.
Police are also seeking information about the whereabouts of a white Toyota Camry with the registration DWP64M
Anyone who has information about the incident or may have dashcam footage from the area is urged to contact Auburn Police: 9646 8699 or crime stoppers: 1800 333 000.
Information is treated in strict confidence. The public is reminded not to report crime via NSW Police social media pages.