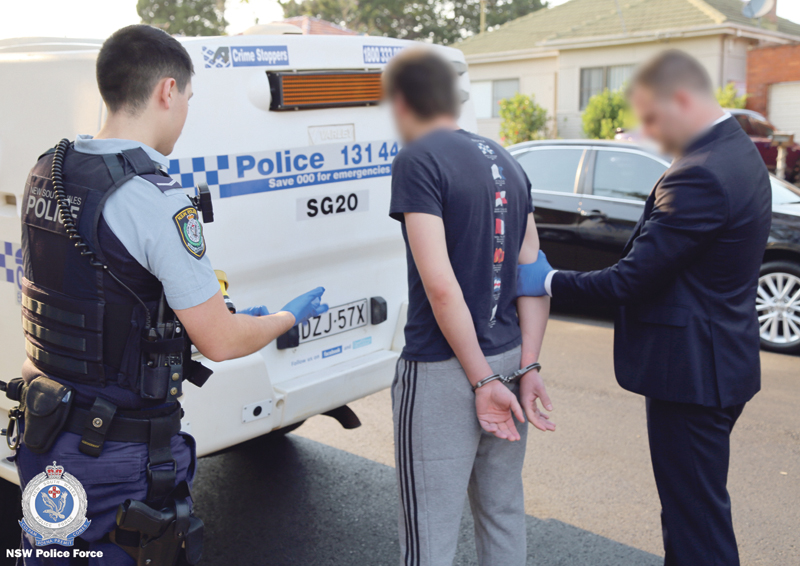 A MAN from Riverwood who allegedly attempted to influence teenagers to adopt and act on his extremist views, is facing terrorism charges.
The 21-year-old has been charged with preparing for or planning a terrorist act, membership of a terrorist organisation and advocating terrorism, after police stormed a Riverwood unit block to arrest him last Tuesday.
NSW JCTT investigators became aware of the alleged activities of this man as a result of another JCTT investigation, and have worked to ensure the ongoing safety of the community.
Investigators have not identified any specific and impending threat.
It will be alleged in court that the man created and posted increasingly extremist material on social media, and downloaded a document on basic weapons and tactics that police allege could be used to facilitate a terrorist act. 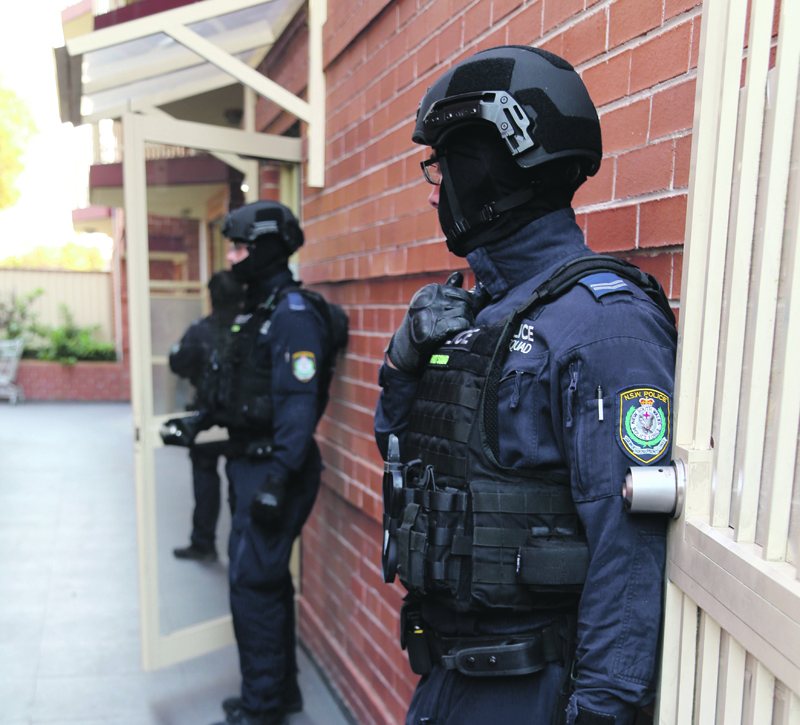 It will further be alleged he actively attempted to influence teenagers to adopt and act upon his extremist views.
A number of electronic items were allegedly seized from the man’s residence and will be subject to further forensic examination.
AFP Assistant Commissioner Counter Terrorism Ian McCartney said despite the challenges posed with investigating people operating in an online environment, the JCTT remains committed to protecting the community from extremist ideologies.
“Community safety is the prime consideration of all our investigations. There was no specific or immediate threat associated with this investigation, but the activities of this man were of a significant concern that we have responded to evidence of alleged criminal actions,” he said.
NSW Police Counter Terrorism & Special Tactics Commander, Assistant Commissioner Mark Walton, said officers from the JCTT would not falter in their commitment to protecting the community from individuals that sought to cause harm.
“The message couldn’t be clearer – there is no place for violent extremism in our community, and all law enforcement agencies will continue to work together to identify and prosecute individuals involved in these activities,” Assistant Commissioner Walton said.