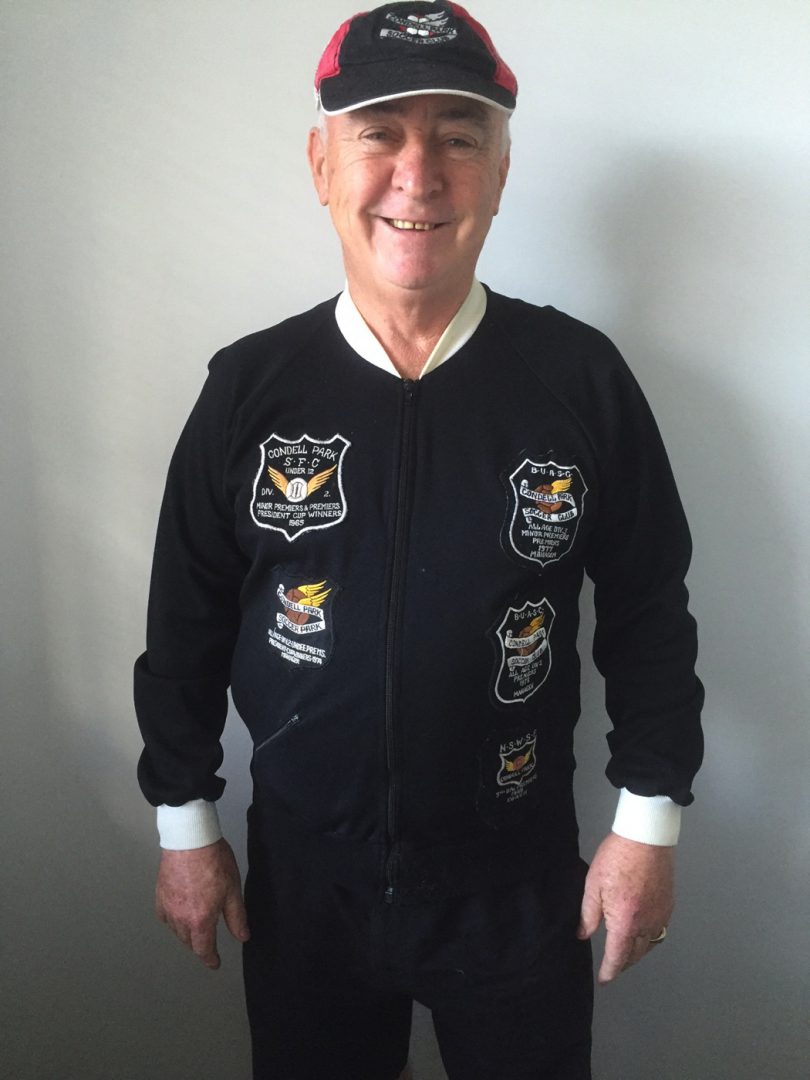 CELEBRATIONS can’t be enjoyed at the moment but as a way to mark Condell Park Football Club’s (CPFC) 70th anniversary this year, secretary Leanne Peryman has been undertaking a major spring clean including hanging up honour boards that were in a storeroom. 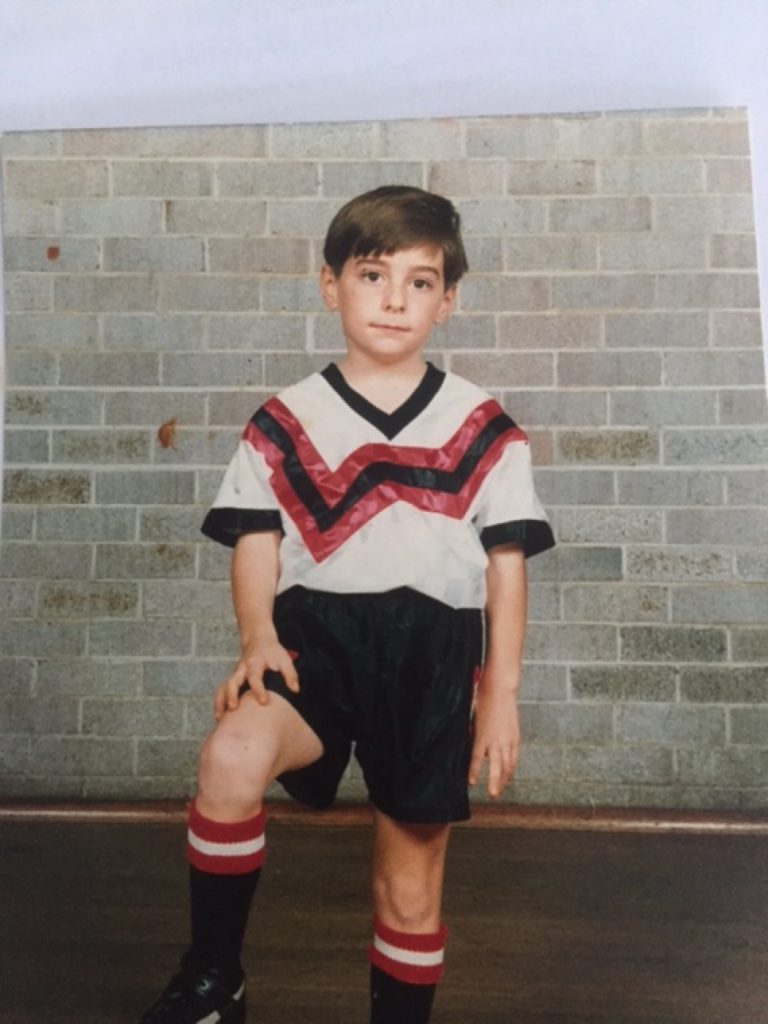 A breeding ground for champions in its heyday, the home of the Magpies saw players go on to don the green and gold for Australia, including Sasho Petrovksi, and attracted other nation greats like Ron Corry as a coach and mentor who at 80, still trains goalkeepers .
Australian cricketer Jeff Thompson got his sporting start there as did former Bankstown councillor Allan Winterbottom whose brother Gary also played and parents Bert and Barbara were coach and committee members for many years.
Corry said CPFC was always a wonderful club for kids with his son playing for seven or eight years, and the club fielding 30 to 40 teams at the time.
“It’s always been a wonderful grassroots club,” he said.
Joining CPFC as an eight-year-old, life member Winterbottom is a former committee member and president.
“It was much bigger in those days but is struggling now as a lot of the larger clubs have been known to headhunt the talent at CPFC,” he said.
Running in the December council elections and keen to fight for the de-merge of the councils, Winterbottom said it would be wonderful to see CPFC back to its former glory: “Thanks should go to the current committee, long-serving members and past presidents Roger Boyle and Robert Wade.
“It’s got a great complex but without a boom in players, it’s going to be tough to survive another 70 years.”