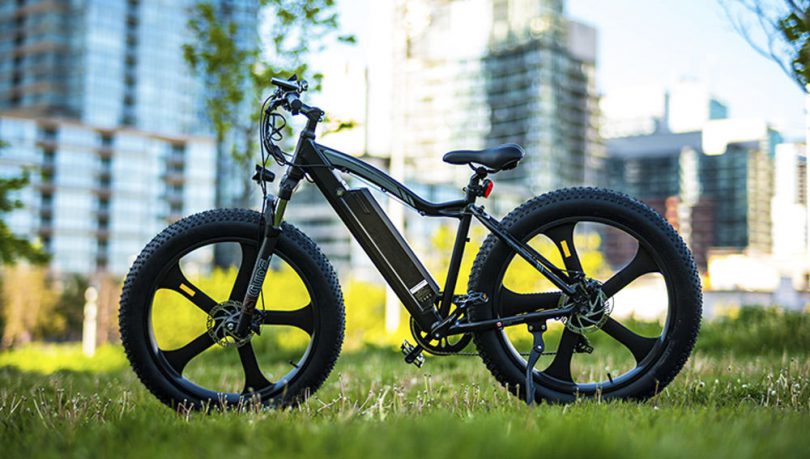 THREE teenagers have been saved from a smoke-filled home in Lidcombe early Sunday morning. Several Fire and Rescue crews rushed to the John Street address when the fire broke out just after 1am.

With the smoke alarm blaring, one fire crew tackled a small blaze in the downstairs business, while two others entered the smoke-filled home upstairs.
Wearing breathing apparatus and using torches to find their way, the firefighters went from room to room, looking for occupants.
When Firefighter Cem Dincer found a locked bedroom, he forced the door and found the two teenage girls and a boy, huddled by a bed.
Firefighter Dincer alerted other firefighters, as he guided the residents to a rescue ladder placed against an open window.
The teens, who had followed fire safety advice they received from a FRNSW visit to their school, were not seriously hurt.
Fire crews cleared the building, extracted the smoke and identified an e-bike, charging in a downstairs kitchen, as the source of the fire.