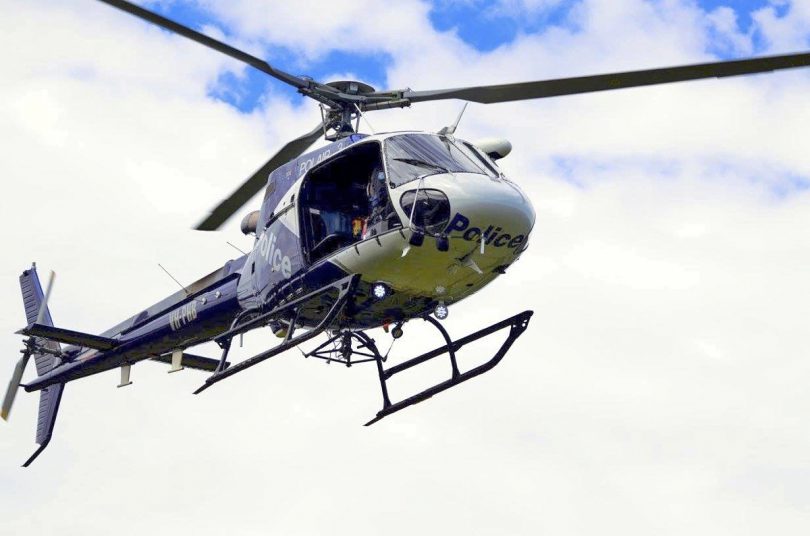 Police were called to Maiden Street, Greenacre, after reports of a number of gunshots about 9pm – believed to have been fired from the park.
They found three homes – one on Maiden Street and two on nearby Juno Parade – had been hit by gunfire and despite a number of people at each of the homes at the time, no one was injured.
An extensive search of the surrounding area was conducted, with assistance from local police, PolAir, Traffic and Highway Patrol, the Dog Unit, and the Public Order and Riot Squad.
Crime scenes were established at each location and forensically examined.
Acting Bankstown Police Area Commander Superintendent Adam Whyte says the community is tired of these sorts of incidents – “it won’t be tolerated”.
“It’s unacceptable that anyone would think it’s acceptable to fire a firearm anywhere, let alone in a residential area – and a number of shots were fired,” he said.
“We are looking to establish what exactly happened in the park and apprehend those responsible.
“A firearm in a public place is obviously always a dangerous thing.
“Those involved should hand themselves in.”
Detectives are appealing for anyone who may have CCTV or dashcam footage from Maiden, Tempe, Karuah or Valencia streets between 7.30pm and 10pm, to contact police or Crime Stoppers on 1800 333 000.