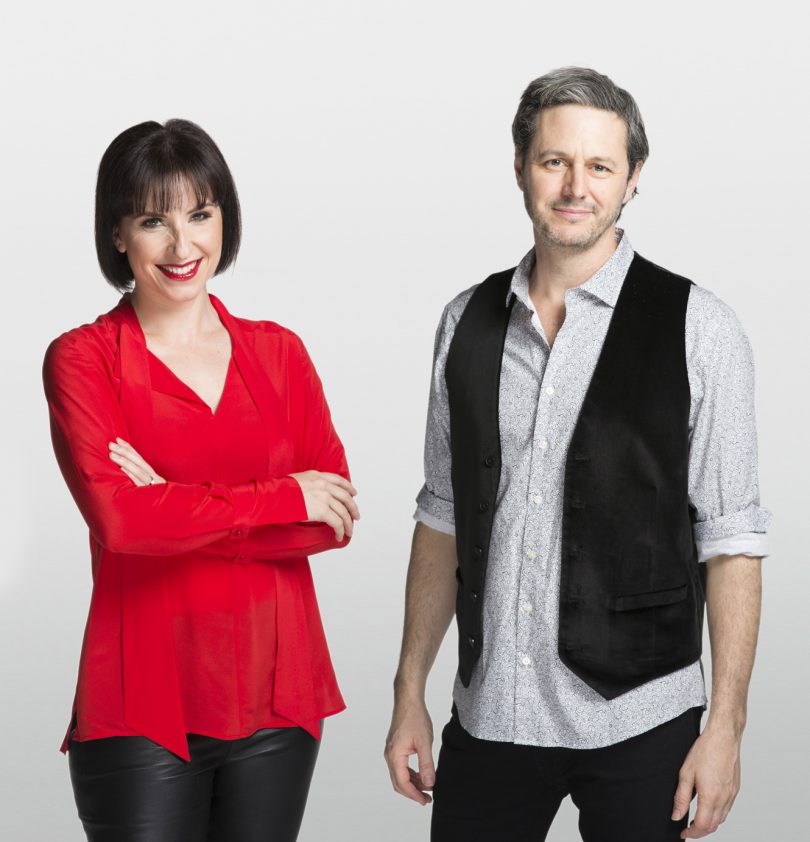 FEATURING Earlwood’s Naomi Crellin and Nick Begbie, multi ARIA Award-winning vocal group, ‘The Idea of North,’ returns to the Independent Theatre to showcase their best and most recent iteration yet.

The group’s remaining founding member, Tenor Nick has a rich history of singing in piano bars, jazz trios, big bands and musical theatre, and his passion for live performance has seen him weather the birth, adolescence and maturation of his musical baby, ‘The Idea of North’.
As the group’s first non-founding member to join, Naomi came on board as alto just four months after graduating from her music degree in 2001.
With her talents and skills undeniable, the role of The Idea of North’s musical director was bestowed upon her soon after she joined.
The ensemble will astound and move with their incredible arrangements, flawless harmonies and dry, deadpan Aussie sense of humour.
“You’ll not only experience world-class a cappella singing, but such is the group’s down-to-earth nature, you’ll also leave feeling as though you’ve known us for years,” Nick said.
With refreshments and delectable cakes all included in the ticket price, this is a treat simply not to be missed!
Catch ‘The Idea of North’ on Sunday, November 10 (afternoon tea from 2.30pm ahead of the show from 3.30pm); tickets, $17-$49.
Bookings: theindependent.org.au or or call 9955 3000.