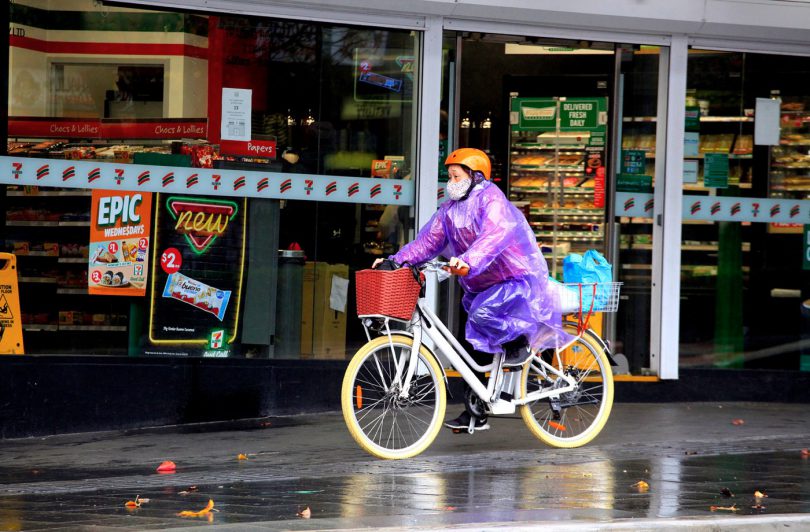 IN the past four weeks, 21 cases of Covid-19 were detected in Canterbury Bankstown, including three from an unknown source.

Of the known clusters, 63 cases are linked to the funeral events in Bankstown and surrounding suburbs, including 15 associated with Mounties in Mount Pritchard.
A total of 25,448 tests for the virus were carried out in the local government area (LGA) in the four weeks to Monday, August 10, which is the second highest number of tests in the State and only just behind Liverpool on 26,333 tests.
NSW Health now says anyone who has visited Bankstown City Plaza in the past two weeks, or is living or working in the LGA, along with a number of other Western Sydney council areas, should get tested immediately if they have even the mildest flu-like symptoms, such as a runny nose or scratchy throat.
Mayor Khal Asfour said that while councils don’t have the powers or resources to shut businesses down who were doing the wrong thing, he was talking to community leaders every day and urged people to adhere to the rules and not to become complacent.
“We need to not drop our guard,” he said.
Statewide, 22 new cases were detected in 24 hours to 8pm on Monday, although only one of those was locally acquired with no link to other known clusters able to be determined so far.
A new, free, drive-through testing clinic is also now open from 8am to 6.30pm at Bankstown Central in the Lady Cutler Avenue carpark, until at least August 23, with no booking or GP referral required.
For more information, visit health.nsw.gov.au.