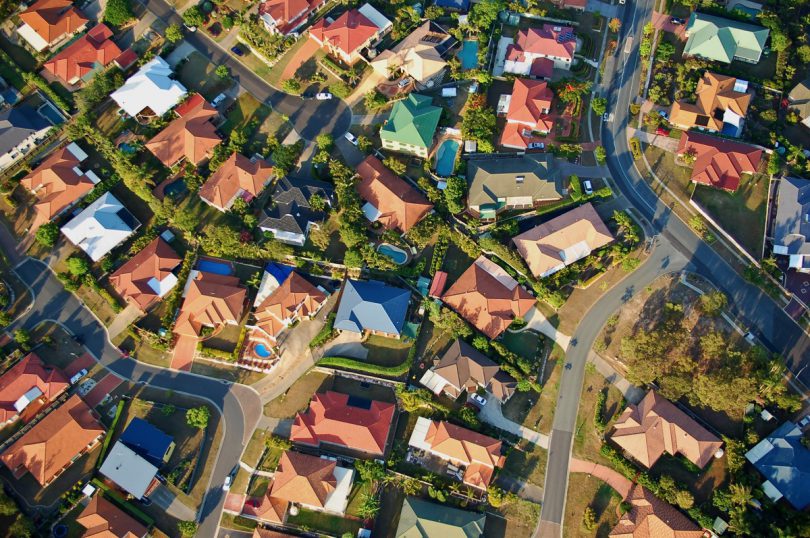 HOUSING and rental affordability have declined as limited stock levels, inflation and interest rate rises continue to create trepidation in the market, the latest REIA Housing Affordability Report has found.

REIA President Hayden Groves said housing affordability declined over the March quarter of 2022, with the proportion of income required to meet loan repayments increasing to 37.3 per cent, an increase of 0.2 percentage points.
“Housing affordability improved in NSW and the Northern Territory, remained stable in the Australian Capital Territory but declined in all other States,” he said.
“Rental affordability declined more than housing affordability with the proportion of income required to meet median rent increasing by 0.5 percentage points to 23.5 per cent.”
Mr Groves said the number of first home buyers decreased to 29,093, a drop of 22.5 per cent during the quarter and a fall of 33.9 per cent over the past 12 months.
“First home buyers now make up 31.6 per cent of owner occupier dwelling commitments, a decrease of 2.7 per cent,” he said.
Mr Groves said that RBA’s announcement of further interest rate hikes is likely to see further declines in housing affordability but added that they remain historically low and will hopefully help slow rising inflation.
The report also found that during the March quarter, the average loan size to first home buyers increased 0.9 per cent to $475,544, the total number of owner-occupied dwelling loans decreased by 16.1 per cent to 91,922, the average loan size increased 2.1 per cent to $603,395, an increase of 2.1 per cent over the quarter and an increase of 19.2 per cent over the past 12 months. This is the largest annual increase since the current ABS series began in 2002.
“With the Federal Election 2022 now behind us, it is time to get to work on the fundamentals of housing supply and affordability for Australia’s renters, first time buyers and homeowners,” Mr Groves said.