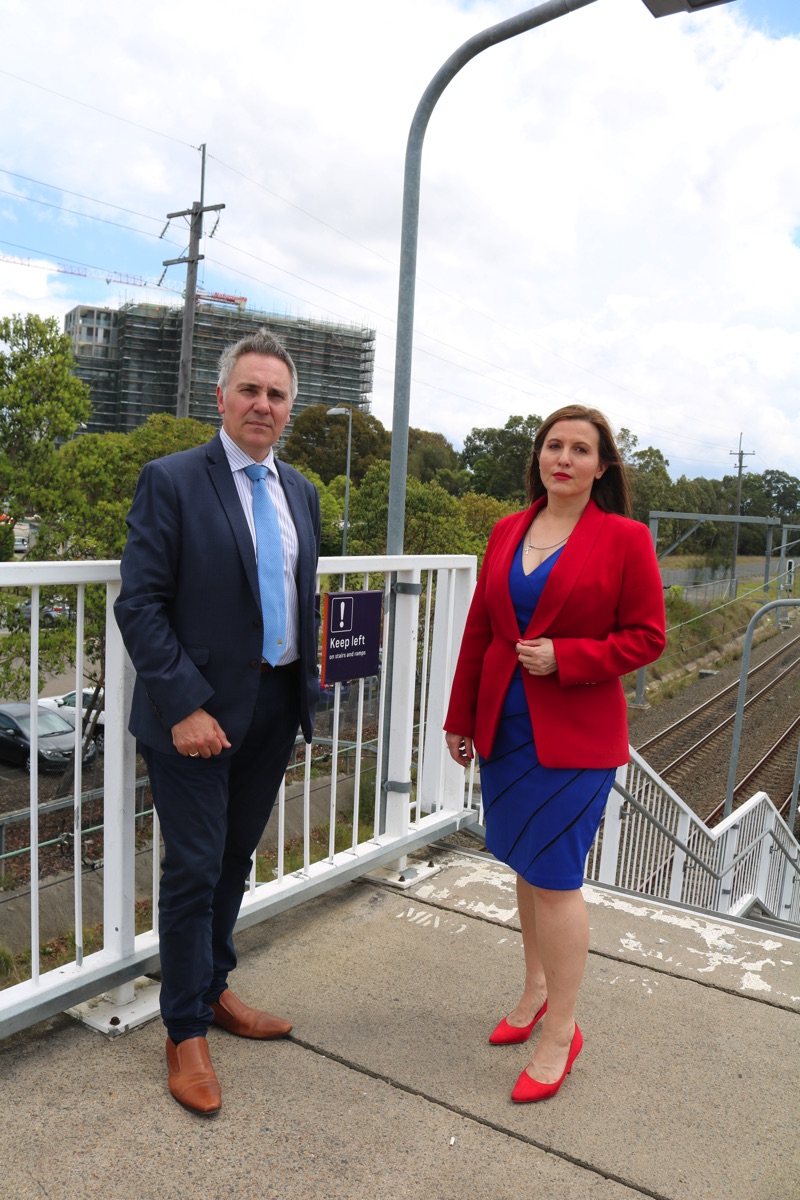 STATE MP for Bankstown, Tania Mihailuk, has called for urgent works at Villawood Train Station to make it more accessible, especially for older and disabled commuters.

She has also slammed the Government for “failing to allocate funds for urgently-needed accessibility upgrades to Chester Hill Station”.
Ms Mihailuk said given the lack of alternative public transport available to residents in Villawood with mobility issues, plus a new high-rise development project consisting of 400 units being built across from the train station, there will be a significant increase in demand, yet the station remains without a lift.
“It beggars belief how the NSW Government is expecting the suburbs of Chester Hill and Villawood to bear the brunt of additional housing with the corresponding infrastructure needs,” she said.
“These stations should have been upgraded a long time ago. The NSW Government touts their commitment to infrastructure but has again failed to deliver on funds for the long-overdue upgrades at Chester Hill Train Station and Villawood Train Station, and has significantly delayed the schedule for upgrades at Birrong Station.
“After a hard-fought, nine-year battle for a lift at Yagoona Train Station, the NSW Government must come forward and reveal what their plans are for the accessibility upgrades. The residents of Yagoona have been waiting far too long.”
Ms Mihailuk says given the NSW Government will partially restore direct train services for stations west of Bankstown in 2024, Chester Hill Station and Villawood Train Station will see a significant increase in commuters and accessibility upgrades should be prioritised.