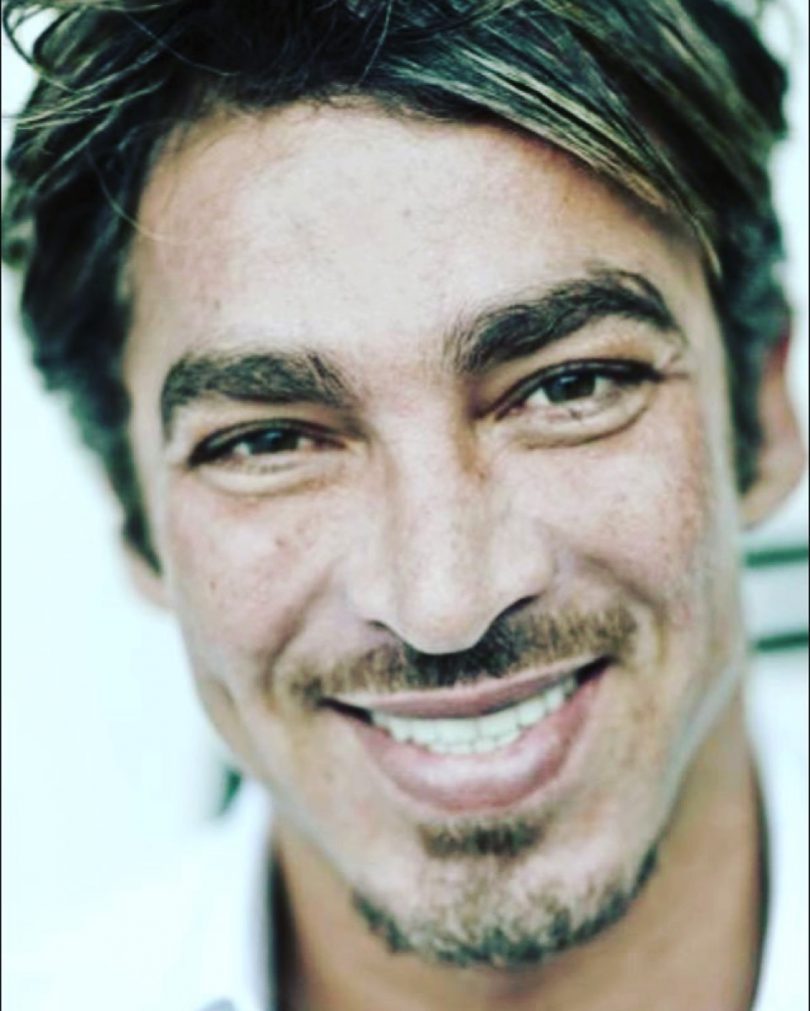 IF you’ve noticed a film crew in the local area, it could be the production team bringing to life the autobiography of former Merrylands boy, John Ibrahim.

With filming in and around many local suburbs, ‘Last King of The Cross’ tells the story of Ibrahim growing up in Sydney’s rough and tumble west – before establishing himself as a tough guy and teen delinquent, then a bouncer, enforcer and nightclub king on the Golden Mile in Kings Cross.
In a city of shadows, Ibrahim builds his army and empire as bullets fly, blades flash and bodies fall – partying like a playboy prince of darkness while staying one step ahead of the cops, the outlaw gangs and hungry triggermen, plotting to take him and his family down.
The stellar cast includes Malek Alkoni as a teenaged Ibrahim, Mason Mansour as young Ibrahim and Lincoln Younes as adult Ibrahim.
‘Last King of The Cross’ is expected to screen later this year.