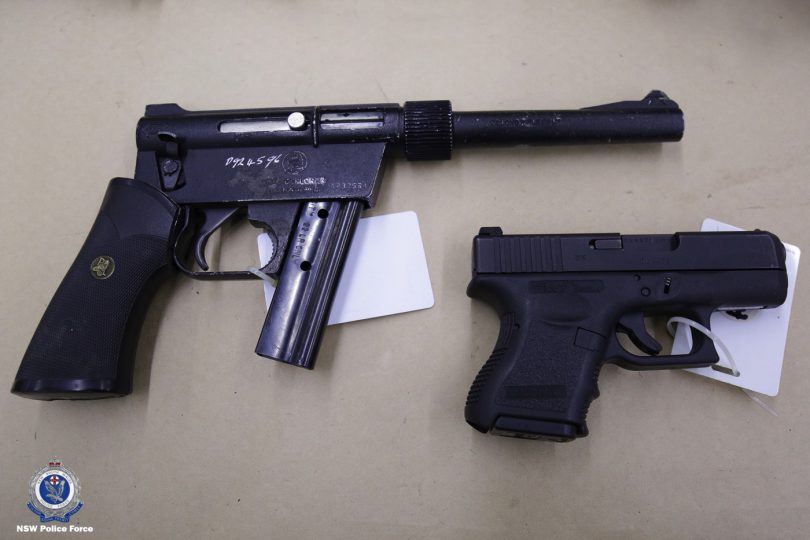 POLICE are encouraging anyone with an unregistered firearm or related items to hand them in without fear of prosecution, as part of the first ever permanent national amnesty.

People who have an unregistered firearm or firearm-related item will be able to surrender it to a police station anonymously and without penalty, for registration, sale or destruction, while several licensed firearms dealers can also now receive surrendered firearms.
Minister for Police and Emergency Services, David Elliott, says the introduction of a permanent national amnesty sends a clear message that community safety is paramount.
“This new permanent amnesty will allow community members to surrender for destruction unwanted or unregistered firearms and ammunition cost free,” Mr Elliott said.
Assistant Commissioner Scott Cook, the Police Prosecutions and Licensing Enforcement Commander, is encouraging gun owners to surrender or register their firearms.
“We encourage NSW residents to take advantage of the amnesty to surrender their firearms, gun parts and ammunition, without fear of being penalised for illegal possession,” he said.
“Our focus, as always, is public safety. We want to reduce the number of illegal firearms in the community, so they don’t fall into the hands of criminals, who use unregistered firearms for violence.”