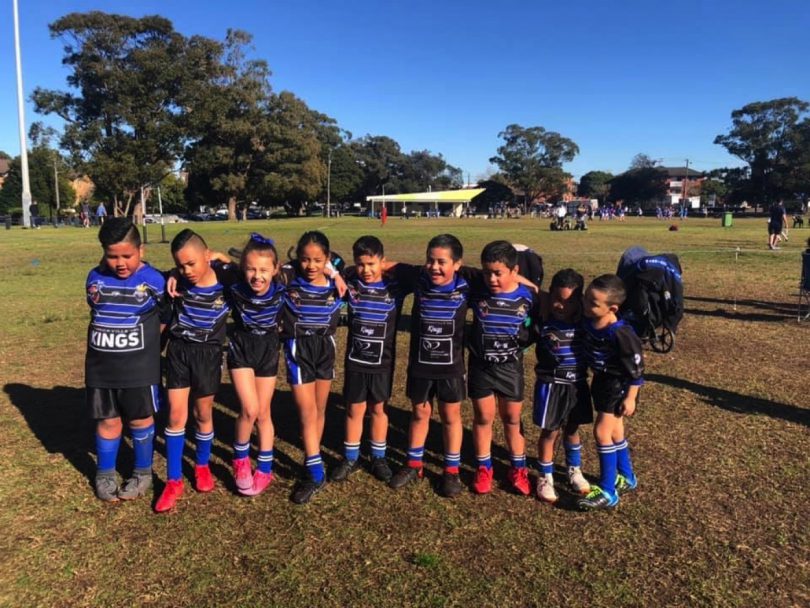 KEEN to get the kids back on the field, Marrickville Kings Rugby League Club is counting down the days until July 18 when the juniors will resume their competition for a 10-week season.

Junior sport can start from July 1 but things will be looking different, with measures likely to be taken to limit crowds.
Sport Australia has recommended only parents attend junior sporting matches and grandparents should stay away.
Health Minister Brad Hazzard said: “It will be great to see the young people out on the paddocks again and enjoying the playing fields.”
It’s near-certain the situation at every ground and court will be far different to what it has been in the past.
“It’s one of the big concerns,” Hazzard said of crowds.
“We know that children are generally not as vulnerable to this virus and certainly not super spreaders, as they are with flu viruses.
“But parents and adults certainly are much more vulnerable … so there’s probably going to have to be some limits.
“Mum, dad, the grandparents, and aunts and uncles down by the footy field watching the game yelling ‘go for it’, might not be possible for a little while.”
Though excited to be back, Marrickville Kings spokesperson Gerry Zapantis says there is a question mark about how many will juniors will return.
“Some parents may still be a bit sceptical and we might not have everyone back until next season,” he said.
“There is also talk we could merge with another competition; we’re just waiting to hear more.”
For more info, follow the club on facebook or call Zapantis on 0431 415 299.