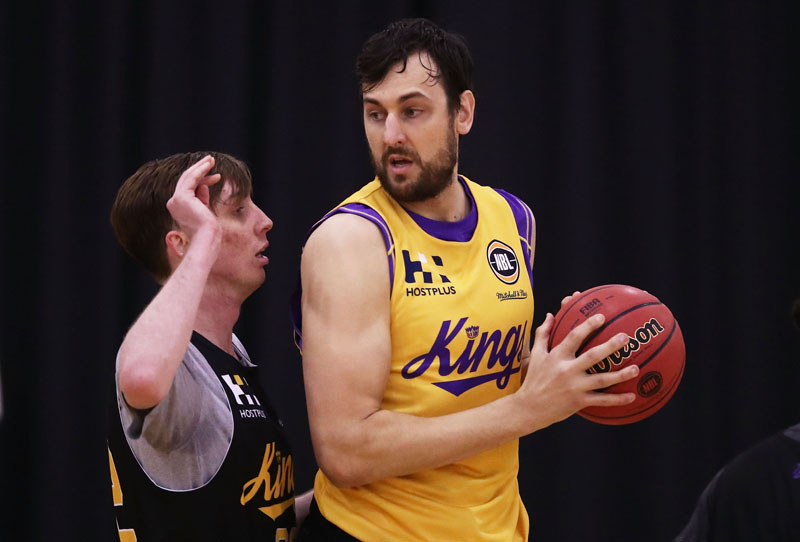 THE Sydney Kings closed their preseason in fine style on Sunday afternoon at the WIN Entertainment Centre with an impressive 106-96 win over the Illawarra Hawks.

Despite being without Andrew Bogut, who was rested for precautionary reasons, and Casper Ware playing just 13 minutes, the purple and gold rode the brilliance of Didi Louzada to their third straight victory as the regular season beckons.
Louzada finished with 24 points on 10 of 18 shooting including three triples and was instrumental in the Kings’ remarkable first quarter onslaught.
Brad Newley was outstanding off the bench for his 17 points and five rebounds; Casper Ware had 14 points, Jae’Sean Tate finished with a solid 10 points and six rebounds and Shaun Bruce, Kevin Lisch and Craig Moller all had 10 points for the victors.
Brooks led the way for Illawarra with 28 points and three assists, Josh Boone was tough all night for his 18 points and seven rebounds and Froling had a great cameo with 11 points in his 11 minutes on the court.
Pre-season is officially done, and the Kings now begin preparations for their season opening game on Friday, October 4 when they travel to Cairns to do battle with the Taipans.