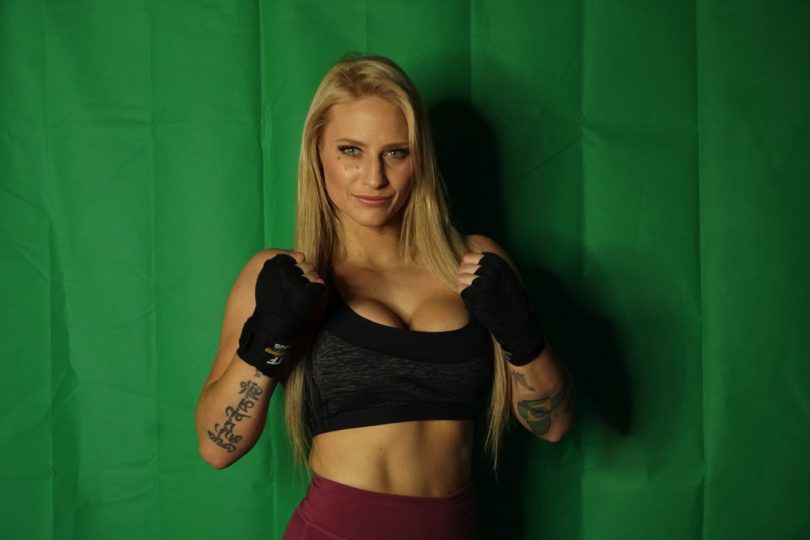 STARTING off the year with a smorgasboard of talent at Bankstown Paceway next month, Neutral Corner will host another blockbuster featuring popular female boxers going head to head as well as Bankstown’s King Davidson fighting for the WBA Ocean Middleweight title. 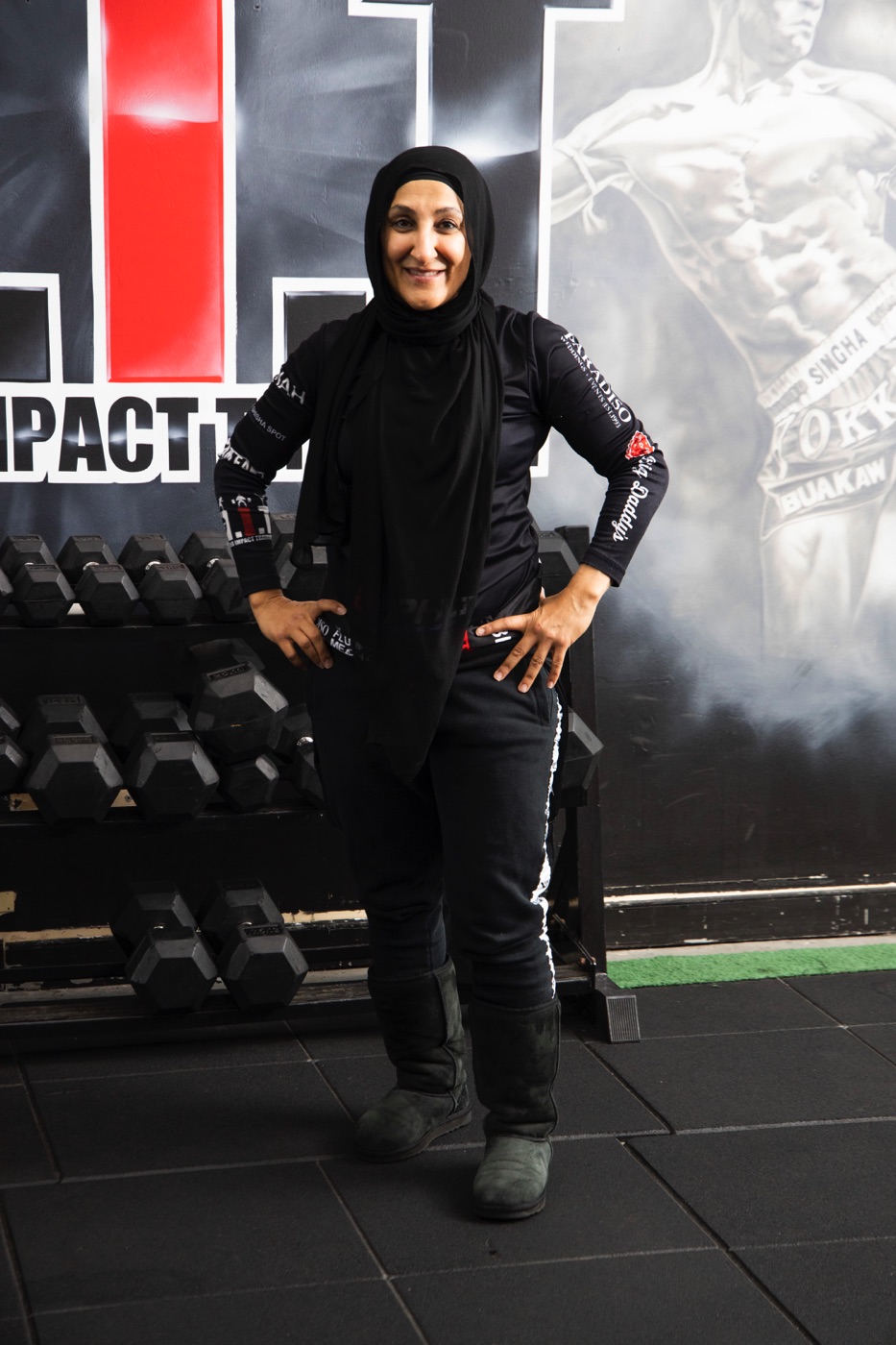 Amateur Boxing will kick off the entertainment on Saturday, March 13, from 2pm with many local talented boys from 14 years and up, hitting the ring and raring to go.
Professional boxing will start at 6pm, with the headline event being King Davidson fighting Melbourne’s Sam Soliman who has been a world champion in both kickboxing and boxing.
The co-main event will be the exciting clash between Ebanie Bridges and Carol Earl who will fight for the ANBF Australasian Super Bantamweight title over eight two-minute rounds.
Neutral Corner’s Paul Nasari says the matches have main event written all over them.
“This is going to be a hell of a fight,” he said.
“Ultimate viewing for young and old boxing fans alike.”

After drawing last time, Heavyweights Jeff King and Wade Hatch will clash again over five three-minute rounds.
Meanwhile, the Cotten brothers will fight for NSW titles.
Zac defends his Cruiserweight title against Michael Van, while Ryan takes on Mirko Pizzi.
And in good news for women’s boxing fans, Sara Jalonen will fight Pam McClellan over four rounds.
A great way to entertain family, friends and clients, you can book your tickets and VIP tables of 10 which are on sale now by calling Nasari on 0413 812 274 and have your Visa card ready.
All the fighters will weigh in the night before (Friday, March 12) at The Mill Hotel at 6pm.
“Any sponsors interested in getting on board can give me a call too,” Nasari said.