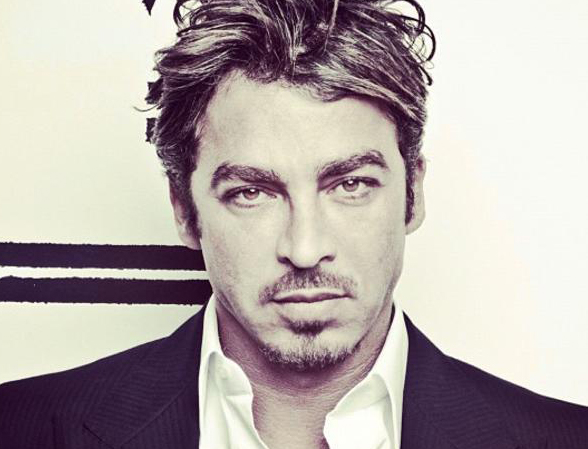 IT’S been called the wild wild west and Canterbury Bankstown has certainly provided the backdrop for many a crime thriller, including the internationally acclaimed Underbelly series.

It will now have a starring role in the original drama series, ‘Last King of The Cross’.
Inspired by John Ibrahim’s autobiography of the same name, production got underway in Chullora last week with the suburb transformed into war-torn Tripoli – Ibrahim’s birthplace – during Lebanon’s bitter civil war in the early 1970s.
The story tells of Ibrahim growing up in Sydney’s rough and tumble west – before establishing himself as a tough guy and teen delinquent, then a bouncer, enforcer and nightclub king on the Golden Mile in Kings Cross.
In a city of shadows, Ibrahim builds his army and empire as bullets fly, blades flash and bodies fall – partying like a playboy prince of darkness while staying one step ahead of the cops, the outlaw gangs and hungry triggermen, plotting to take him and his family down.
The stellar cast includes Malek Alkoni as a teenaged Ibrahim, Mason Mansour as young Ibrahim and Lincoln Younes as adult Ibrahim.
With more filming to take place in and around local suburbs over the coming weeks, ‘Last King of The Cross’ is a Helium Pictures production for Paramount+ Australia with Cineflix Rights as the exclusive distribution partner.
It is expected to screen later this year.