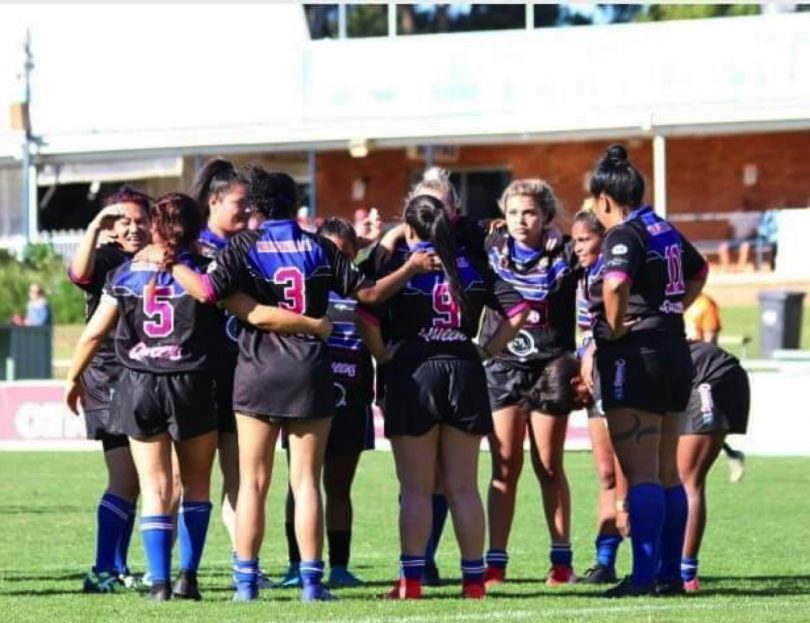 JUNIOR rugby league will kick off next month with the competition returning in mid July but not everyone is happy about the strict rules of return.

Clemton Park Dragons President Bill Sowter said parents must remain in their cars and not on the grounds at the match.
“Grandparents are not permitted to come to the games at all so there’s a lot of disappointment there,” he said.
“I’d say it’s about fifty-fifty at moment, with others concerned about starting the season so late in the year and the risk of having to compete for the grounds with the cricket.”
The NSWRL says it has been working towards a re-start of modified and select competitions from July 18 and a return to full contact training from July 1, based on the advice of government and health authorities.
NSWRL Chief Executive David Trodden said it was exciting news for more than 80,000 girls and boys from 700 clubs across NSW.
“This is a really positive outcome, not only for the rugby league community, but the broader community and we are grateful that the NSW Government has given the green light for a return to children’s sport,” he said.
“It is really important though that we all remain vigilant and adhere to the Covid-19 guidelines that have been set so we can all enjoy the return of sport for the long-term.”
Trodden says that training (in groups of up to 10) can begin as soon as clubs have complied with the NSWRL’s Covid-19 regulations that have been developed in line with the Federal Government’s “Return to Sport” framework.
There has been no decision on adults returning to play, which means the senior NSWRL competitions – Harvey Norman Women’s Premiership and Ron Massey Cup and Sydney Shield – along with senior community football competitions, scheduled to re-start on July 18, are still on hold,.