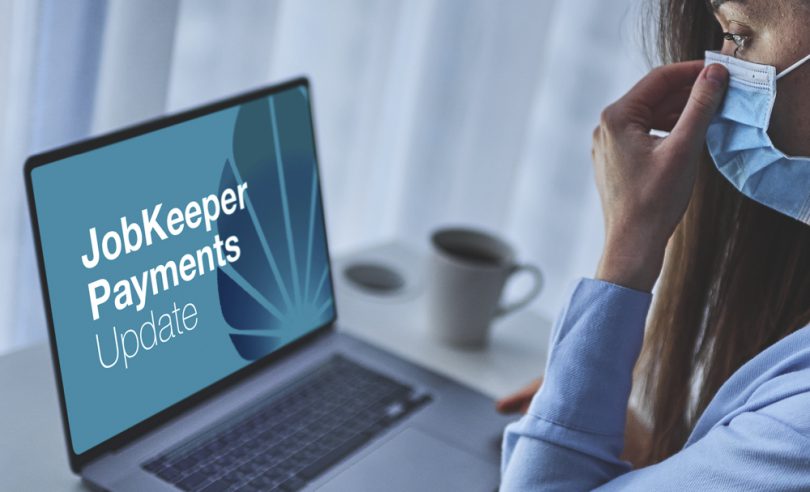 MORE than 1,483 businesses in the Marrickville postcode are using the JobKeeper lifeline during the economic crisis triggered by the Coronavirus pandemic.

Treasury figures from June 24, also show 1,277 businesses in Alexandria; 1,112 in Campsie; and 1,051 in Newtown, as well as 2,598 businesses in Dulwich Hill, Clemton Park, Earlwood, Petersham, Summer Hill, Canterbury, Ashbury and Hurlstone Park, are surviving on the Federal Government’s blanket payment of $1,500 a fortnight for each staff member.
Unveiling a record $68 billion deficit during a special ‘budget update’, Prime Minister Scott Morrison said: “This is about delivering support and the policies our economy requires to reopen, recover and create jobs.”
Federal Treasurer Josh Frydenberg said a revamped two-tier JobKeeper payment would stay until at least March 28.
JobKeeper payments will drop to $1,200 a fortnight for full-time workers from September 27 through until January 3, before decreasing again to $1,000 a fortnight, while the payment for part-time workers will drop from $1,500 to $750 a fortnight after September and then to $650 a fortnight from the start of 2021.
Business owners will also need to show they are still experiencing hardship at the end of September and again at the start of January.