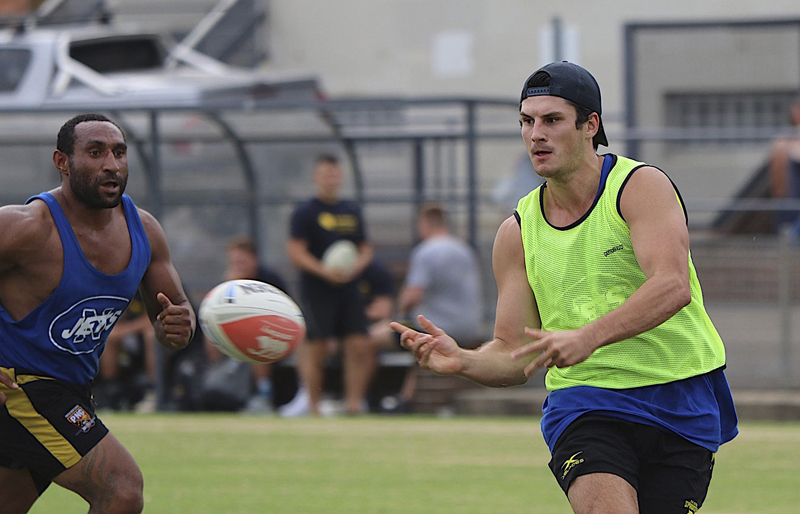 THE Newtown Jets pre-season squad has been sweating it out with coach Greg Matterson putting them through their paces in the lead up to their first trial match against old rivals, the Glebe Dirty Reds.

The showdown – at Wentworth Park this Sunday, February 16, at 4pm – will be the first time these two foundation clubs have met in a rugby league match in 91 years, with a Jets spokesperson saying it has all the makings of a very competitive and spirited trial match.
The Glebe Dirty Reds were re-established in 2016 after going into recess at the end of the 1929 season.
Last year’s champions, the Jets are begin their battle for the Canterbury Cup against the South Sydney Rabbitohs on Sunday, March 15.