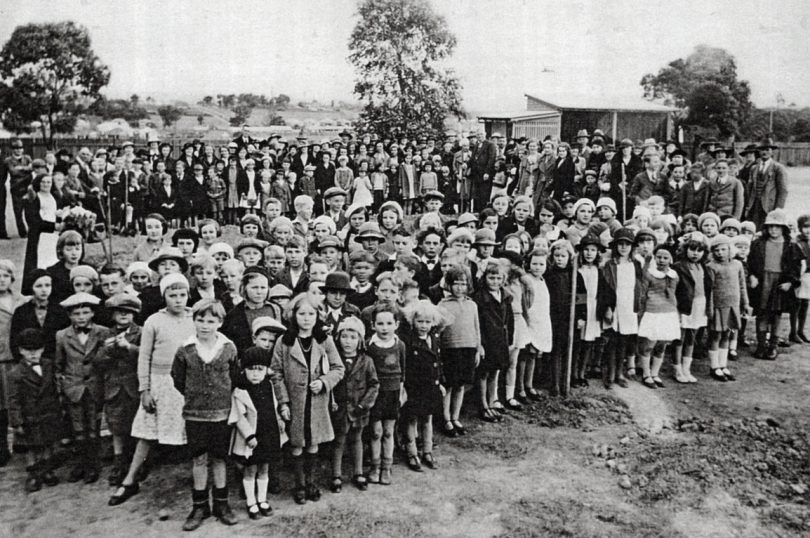 THEY had just been through the Spanish flu pandemic but that’s where the similarities ended for the school children attending Greenacre Public School when it first opened its doors in 1921, compared to those today. 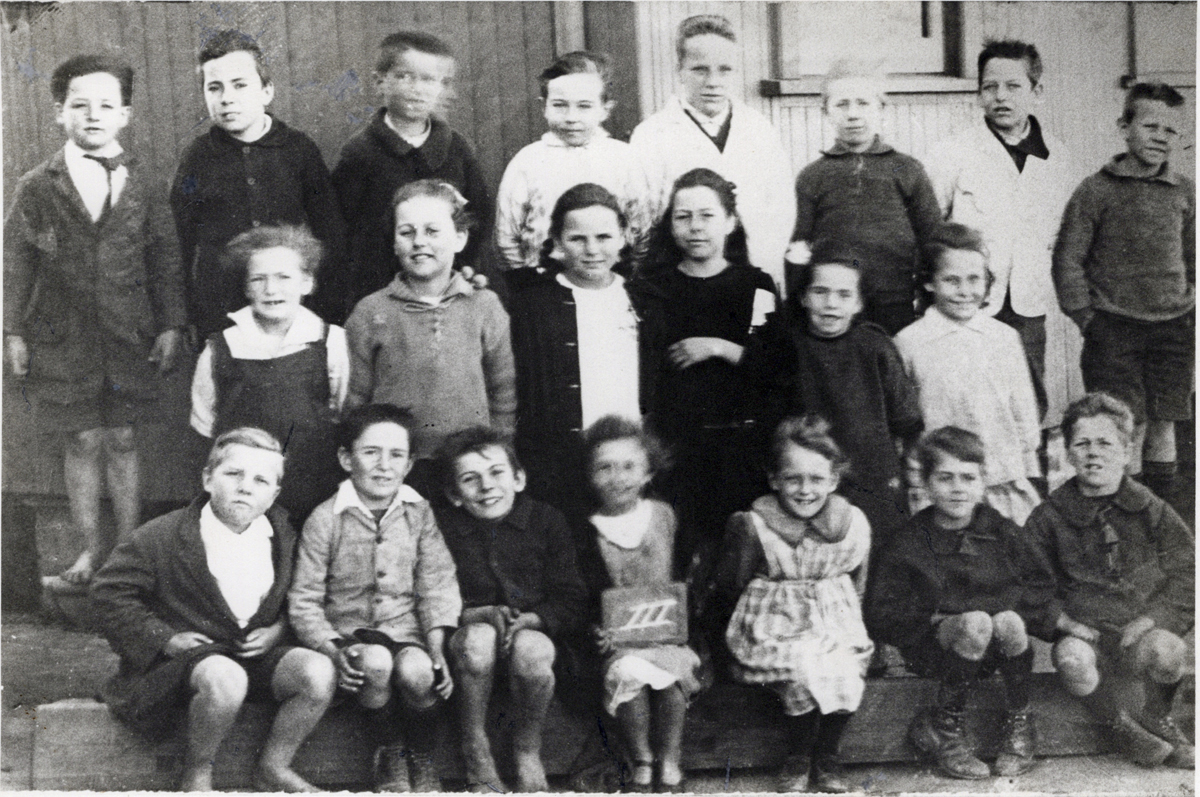 Now only the chimneys and the ‘bootscrapers’ remain but the school has recreated a classroom – complete with chalkboard, inkwells, old-fashioned desks and even a photo of the then King George – as part of their 100th anniversary open day celebrations on Sunday, June 20, 11am-3pm.
All former students and staff are invited to enjoy a trip down memory lane on the day which will also feature historic school photos, a heritage cookbook launch, sale of pavers and commemorative badges and a recreation of the famous ‘chocolate spread’ which was popular in the 1950s.
Teacher Librarian Valerie Rutherford says she hopes it’s a nice as some former students remember.
“They could buy it in the school canteen and it consisted of loaf crusts spread with chocolate, icing sugar and butter,” she said.
In the lead-up to the centenary, Valerie has been giving students a glimpse into the past.
“They were surprised to see our collection of photos which reveal that most children rode horses to school and not many could afford to wear shoes to school.
“They really had it a lot tougher than we do today.”
Centenary committee organiser and teacher Thuy Hinwood said there would also be archival film footage of life in the 1920s.
“It shows children getting ready for school and after-school activities plus there will be heritage displays of the school through the years as well as the early years in Bankstown,” she said.
Principal Melissa Proctor said: “Among our exciting activities, we are also looking forward to opening a time capsule buried 25 years ago as well as welcoming all of our former students and staff to reunite and reminisce.”
For more info, call the school on 9759 1305. 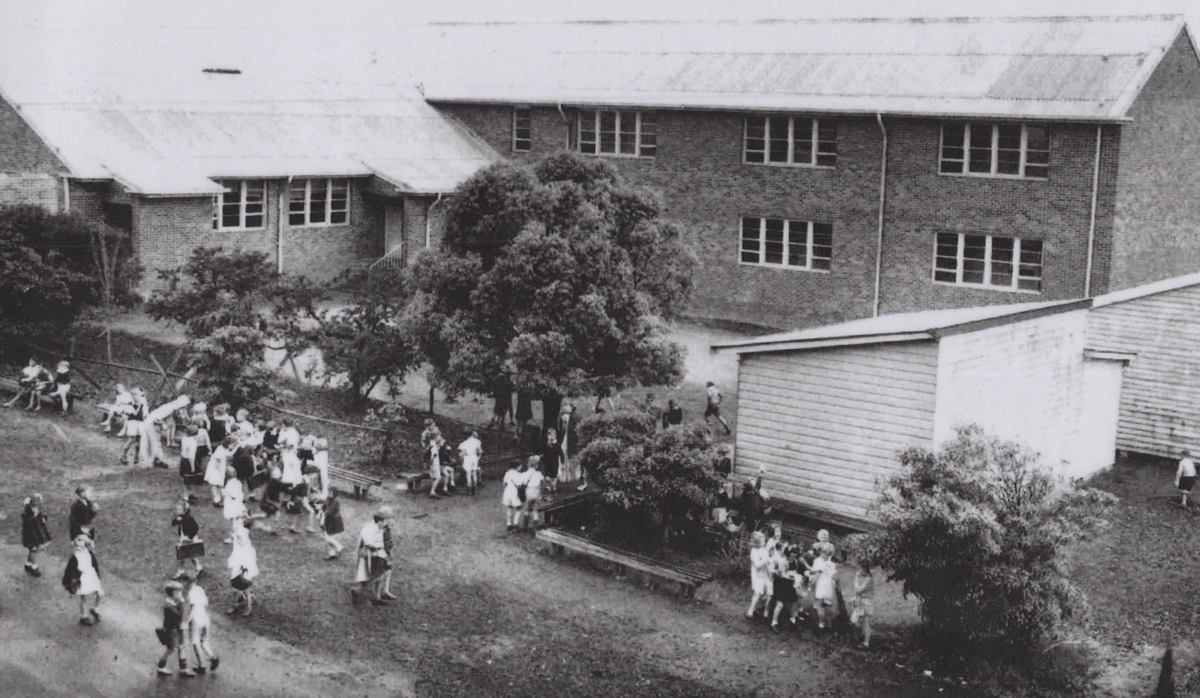