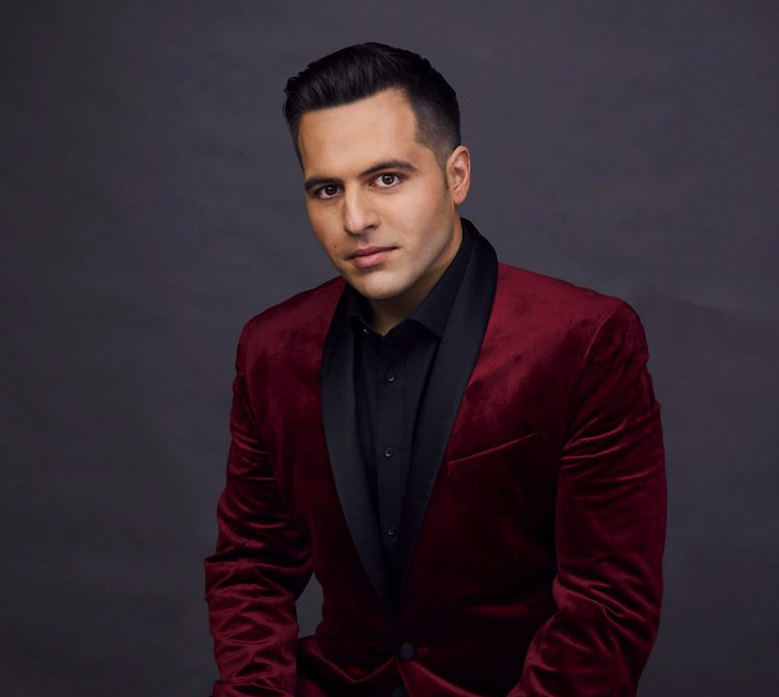 ONE of Australia’s most successful, internationally acclaimed tenors, Mark Vincent will be bringing ‘The Impossible Dream’ concert to Bankstown Sports in July.

Singing from the age of 15, Vincent has gone on to become one of Australia’s most beloved tenors, having released nine consecutive Number One ARIA Classical Crossover Albums, earning accolades both here and overseas.
Fans can expect an intimate performance with him performing a rich repertoire of classical music songs and arias made popular by the great artists including Italian-American tenor and actor Mario Lanza.
This will be a huge celebration as all his past years shows have sold out.
Very busy in recent years, Vincent has appeared in the popular revival of ‘My Fair Lady’ directed by Dame Julie Andrews at the Sydney Opera House.
He has also been touring nationally to promote his new album, ‘A Tribute To Mario Lanza’ and latest single ‘Dance Monkey’, his own take on Tones And I’s smash hit song.
He believes his new concert, ‘The Impossible Dream’, will cap off a memorable year.
“There’s nothing like singing in one of my favourite venues with my favourite audience who always support me when I come to town,” he said.
Vincent is keeping his songlist a surprise but you can be sure he will perform all your favourites including the classic hits from London’s West End and Broadway musicals.
Some include ‘Memory’, ‘This Is the Moment’, ‘Nessun Dorma’, ‘You’ll Never Walk Alone’, ‘My Way’ and many more.
Book for the show on Saturday, July 17, at: tickets.bankstownsports.com or call 9722 9888.