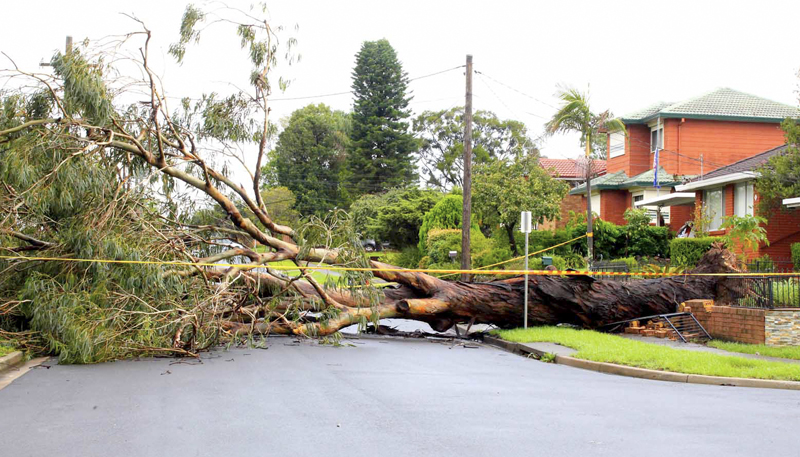 HUNDREDS of people had to evacuate their homes in the wake of the weekend deluge as the Georges River reached levels higher than the 1988 floods.

Roads were also cut as the slow moving storm dumped persistent heavy rain between Friday and Sunday with falls recorded of up to 393mm at Canterbury and 320mm at Milperra. 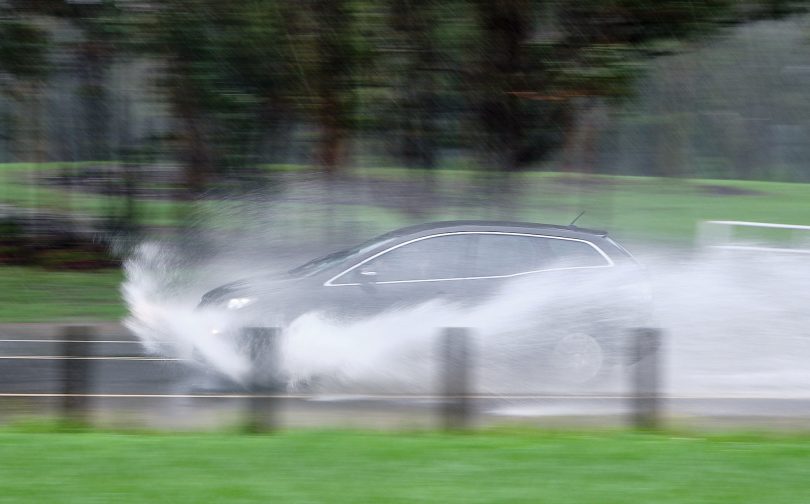 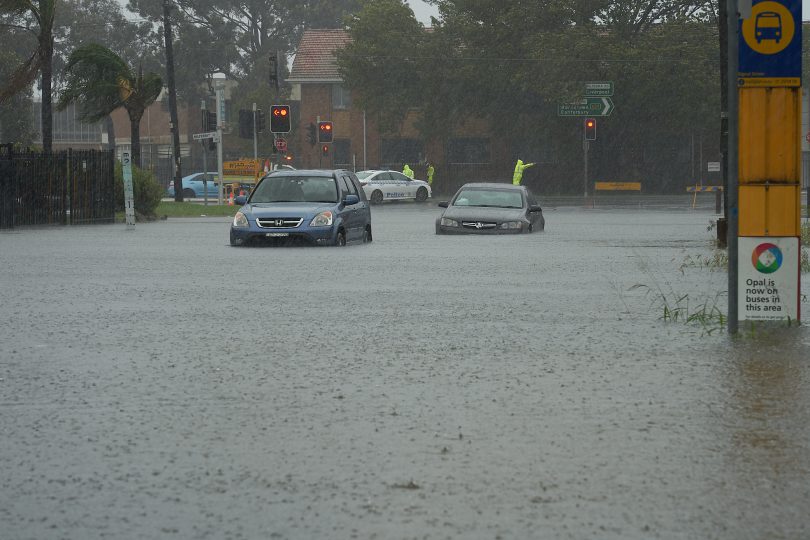 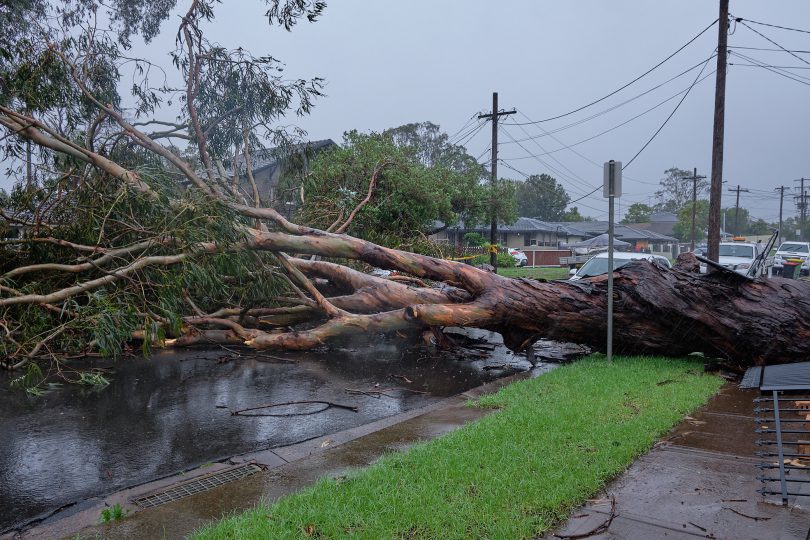 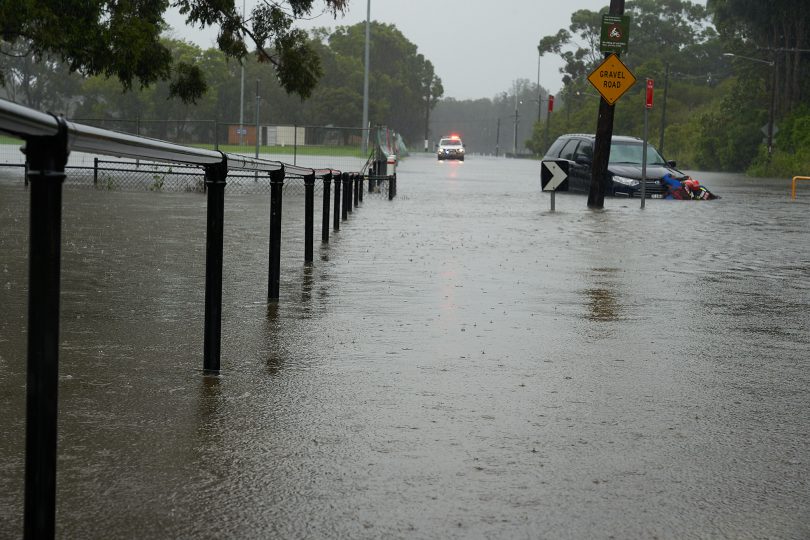 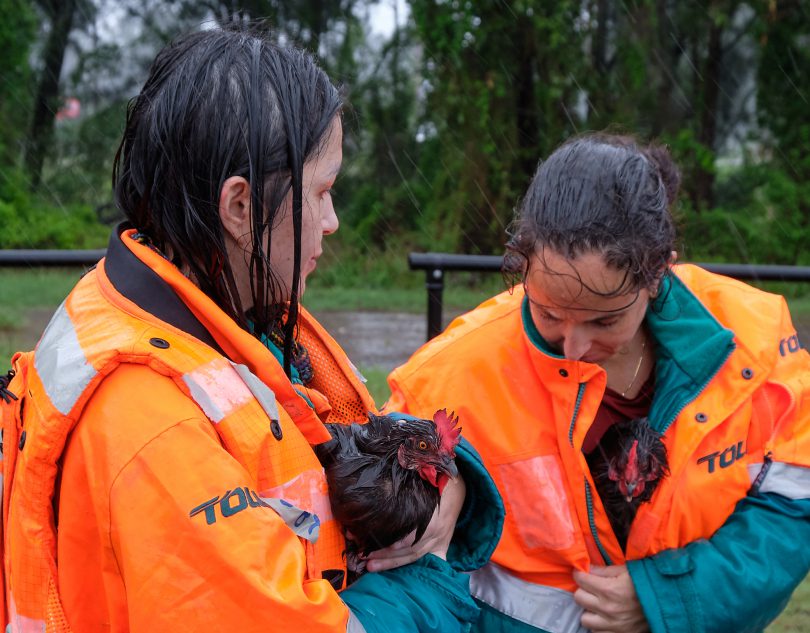 Even the chickens were rescued 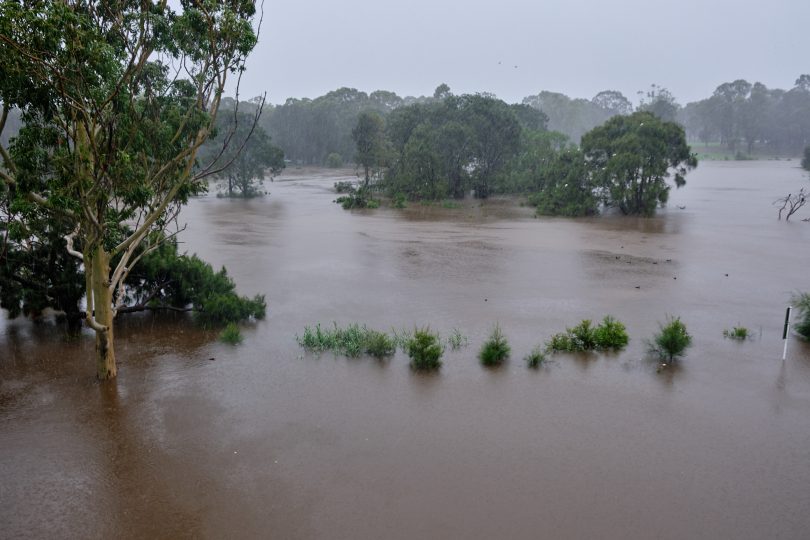 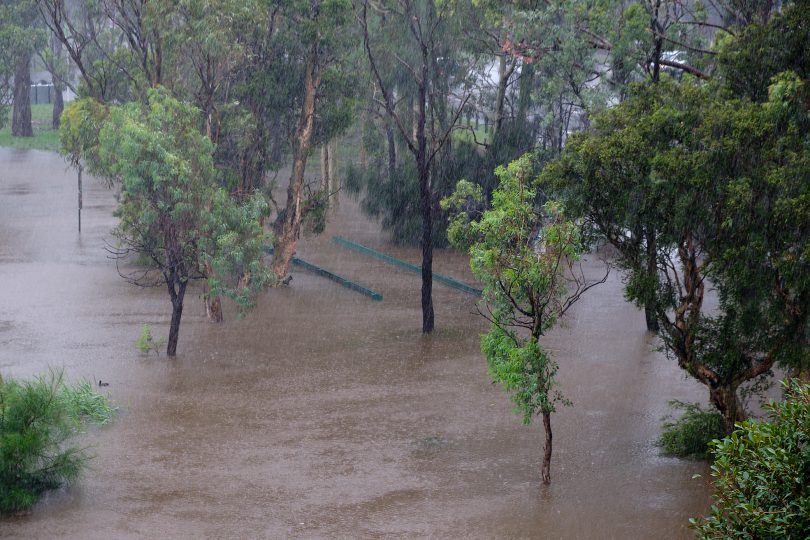 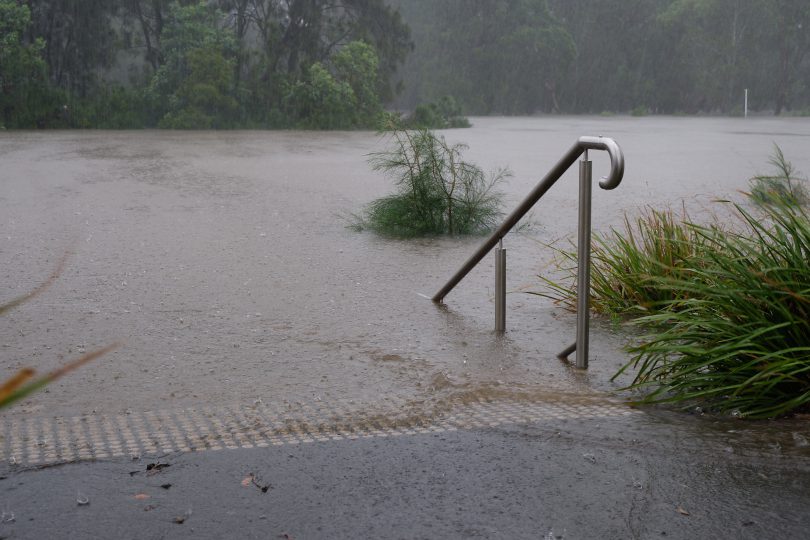 Strong and gusty winds uprooted trees and brought branches down on powerlines leading to widespread and prolonged power outages in some suburbs.
A family of five also had to be taken to hospital after suffering suspected carbon monoxide poisoning after allegedly running a generator at their Georges Hall home.