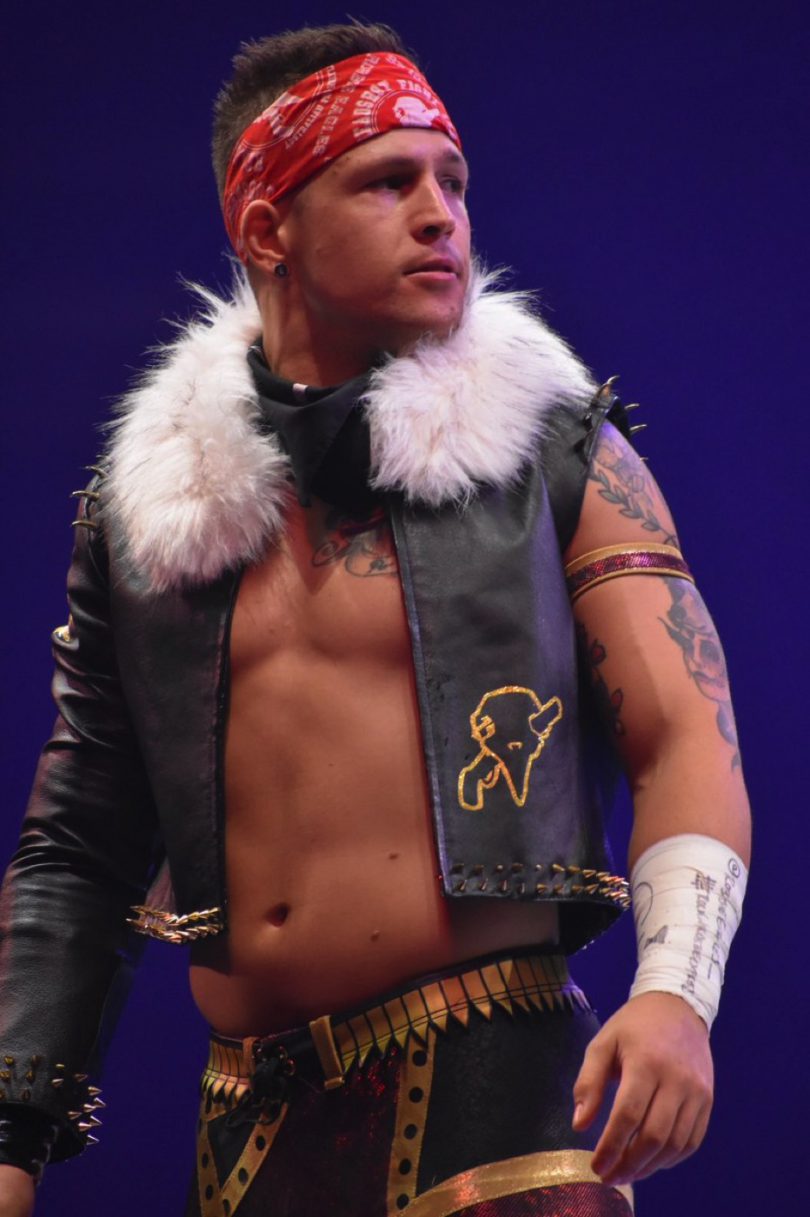 WITH the best wrestlers from NSW, the ACT, Perth and Auckland on the way, All-Star Wrestling Australia returns to Padstow RSL for ‘A Night to Remember 2’ on Saturday.

The huge night of professional wrestling action will see Mikey Nicholls (Perth), formerly of World Wrestling Entertainment, challenging for the All-Star Wrestling Heavyweight Championship held by Kingston Eclipse (Auckland) in the main event.
Both men have had amazing careers with Kingston competing in Japan and Nicholls making his living as a professional for close to 10 years in both Japan and the USA.
The show will also offer two other events featuring a special two-on-three handicap match pitting Keegan Brettle and Lucius Wulfe against the dastardly team from Elite Wrestling consisting of Falco, Grant Linstrom and Jengis Kong.
The other event on offer will see one of the world’s best junior heavyweight wrestling competitors, Robbie Eagles, take on local competitor Johnny Starr.
“I can’t wait to get into Padstow for the championship match with Kingston Eclipse,” Nicholls said.
“I don’t often get the chance to come to NSW so I’m hoping all my fans will come out and support me on the night.”
Fans in attendance can expect to see four other big matches in addition to the three main events featuring a wide range of Australia’s best wrestling competitors.
Starting at just $20 for adults and $15 for children, tickets are available at allstarwrestlingaustralia.com.au or at the door on the night.