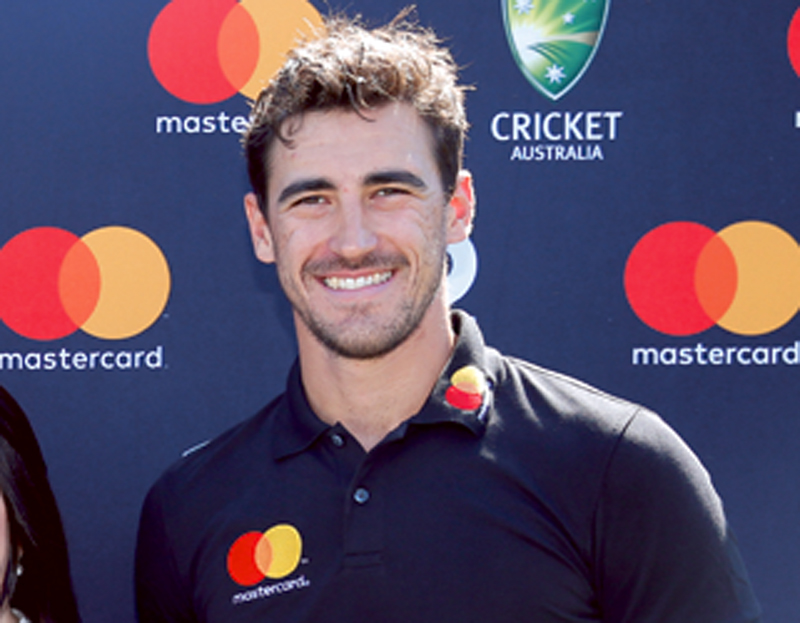 TWO of Lidcombe’s favourite sons are both at the top of their respective sports right now.

After earlier clearing 2.30m to win the men’s high jump at the Birmingham Diamond League, Brandon Starc also picked up a second place finish with the same height at the Diamond League Final in Zurich last week.
“I’m pretty happy. Before this the season’s best was 2.25m and I won this last year with 2.23m,” he said.
“I was ready to come back and jump high again.
“That performance has pushed my confidence way up.”
Meanwhile, his older brother Mitchell has left Australian cricket selectors with some tough choices leading up to the start of Wednesday’s fourth test against England at Old Trafford.

The 29-year-old has missed selection for the first three tests but in a game against Derbyshire, he claimed 7-85 in 26.4 overs in Australia’s innings and a 54-run win.
His ability to take out batsman in quick succession was on show in Derby, where he captured his three first-innings wickets in one over, and finished the match with two wickets in as many balls.
While his aggressive bowling can leak runs, Aussie selectors will have to weigh that up against his ability to take wickets in bursts and when there is little help from the pitch.