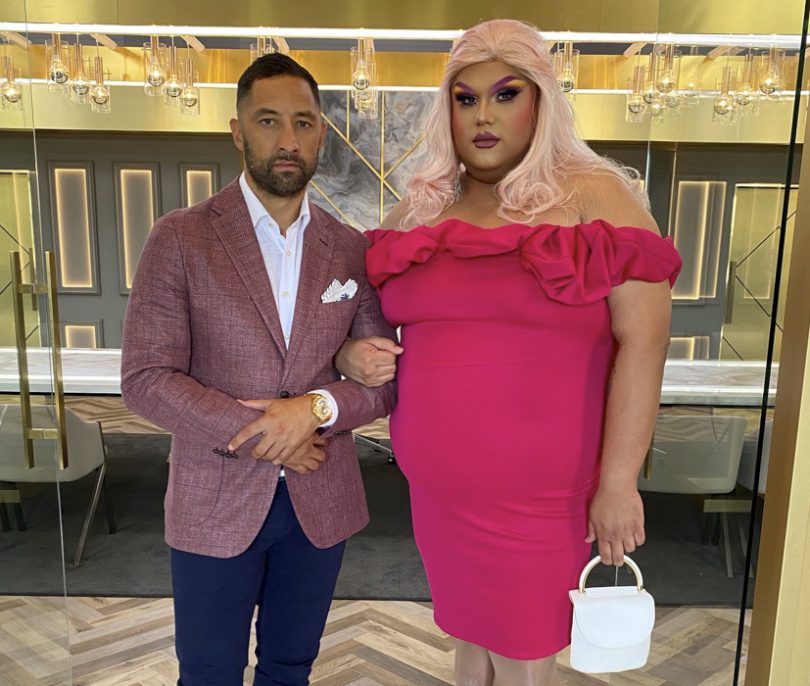 AS the first drag queen to feature on Celebrity Apprentice, ‘Carla from Bankstown’ left a few viewers gobsmacked when she strolled into the boardroom last month. 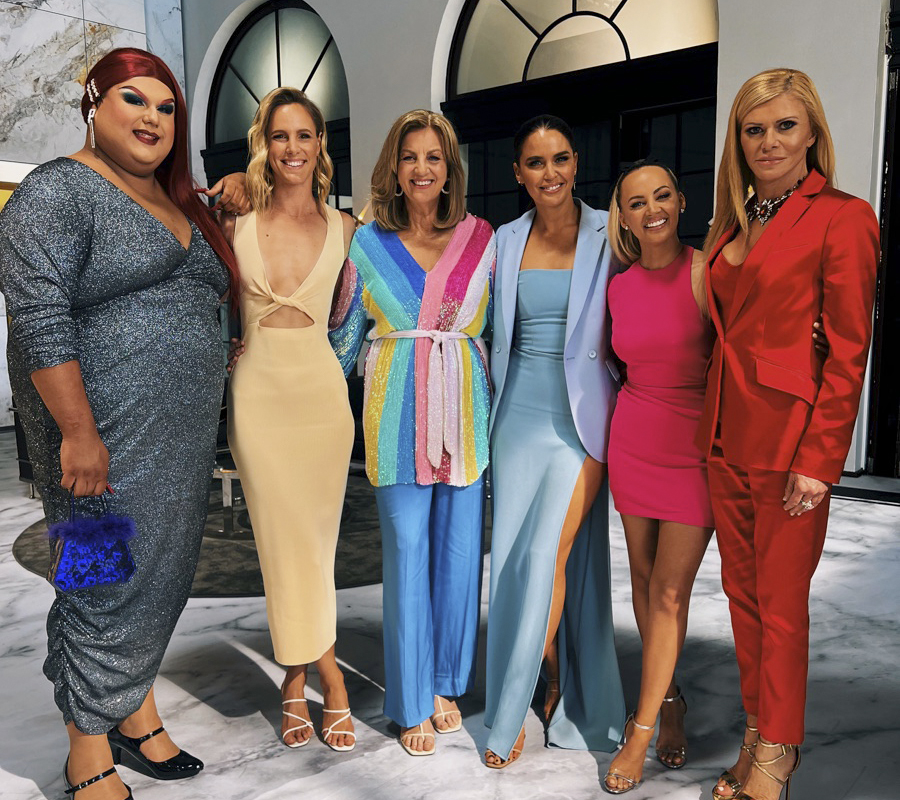 But they needn’t have had any doubts as colourful Carla soon became a viewer favourite as well as being popular among the celebs, even Lord Sugar himself and raising $40,000 for her charity Twenty10 which supports the LGBTIQA+ community.
While many were sad to see her get fired, Carla said she thoroughly enjoyed her time on the show and was surprised to last so long.
“I like to think that I brought humour, heart and comedy to the show,” the 29-year-old said.
The show also provided more insight into who Carla is behind the wigs and the makeup – when she becomes Ben.
Bankstown-born and bred, Benjamin James was working at JB HI-FI when he decided to take to the internet as Carla, making videos that he hoped would make people laugh in the lockdowns.
“As the following grew, I wanted to use the platform to spread awareness for issues I’ve dealt with, including bullying,” she said.
Among Carla’s most popular skits were ones where she pretended to be an assistant to Gladys Berejiklian, the then State Premier.
“I tried to use that as an outlet to push myself, share my light with everybody and make people laugh,” she said.
Though hoping for more TV opportunities, Carla has just released a song as well as a podcast this week called, ‘Oh My God, Bro’, in which she will be doing a lot of comedy, interviewing guests and “talking shit”.
“My guests will be wearing Carla wigs as I think this helps transform you into a more exciting, fantasy character; I’ll have a lot of the show’s celebs on plus Abbi Chatfield from the Batchelor and Domenica from MAFS but I’m really hoping to get Gladys,” she said. 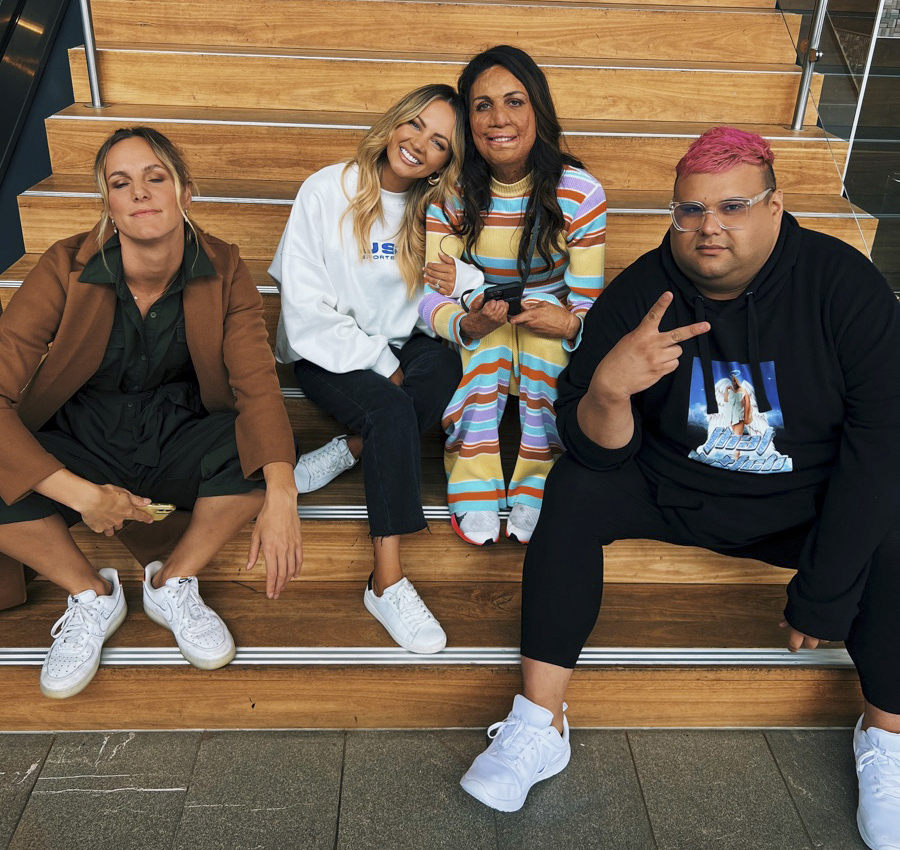