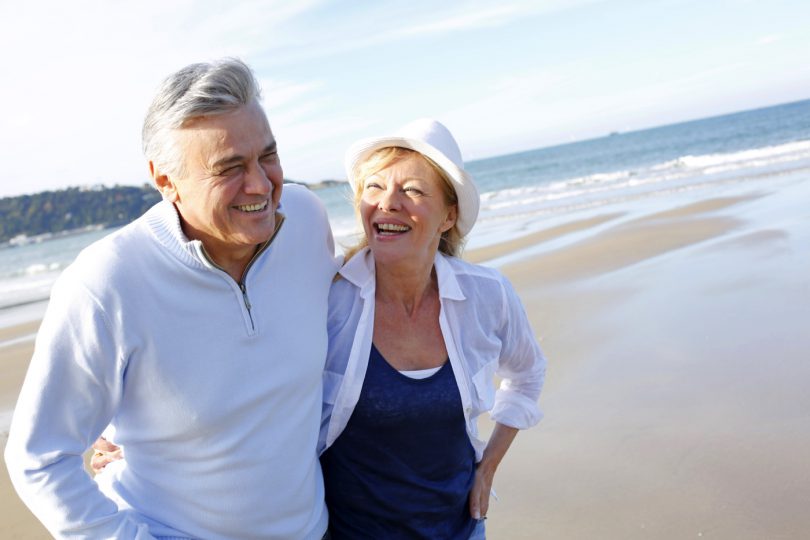 WOULD you rather be financially secure now or when you’re dead?

That’s the title of a new booklet produced by the Combined Pensioners and Superannuants Association of NSW (CPSA) in response to retirees with investments despairing about their capital not earning enough investment income for them to have a reasonable standard of living.
A CPSA spokesperson said that everybody wanted to be financially secure now.
“But the thing is that many people try to avoid doing what they must do if they are to be financially secure now,” she said.
“For many it is an unassailable truth that capital must not be touched.
“Capital is there to generate income.”
She said the booklet makes the point that few of us are rich enough not to touch our capital.
“But there are different ways of using up your capital,” she said.
“You definitely don’t want to use up all your capital long before you die.
“The booklet tells you how you can go about achieving financial security while you’re still alive.
“After all, there’s no point in being financially secure when you’re dead.”
The new booklet is available online, or by ringing 1800 451 488 or email to cpsa@cpsa.org.au.