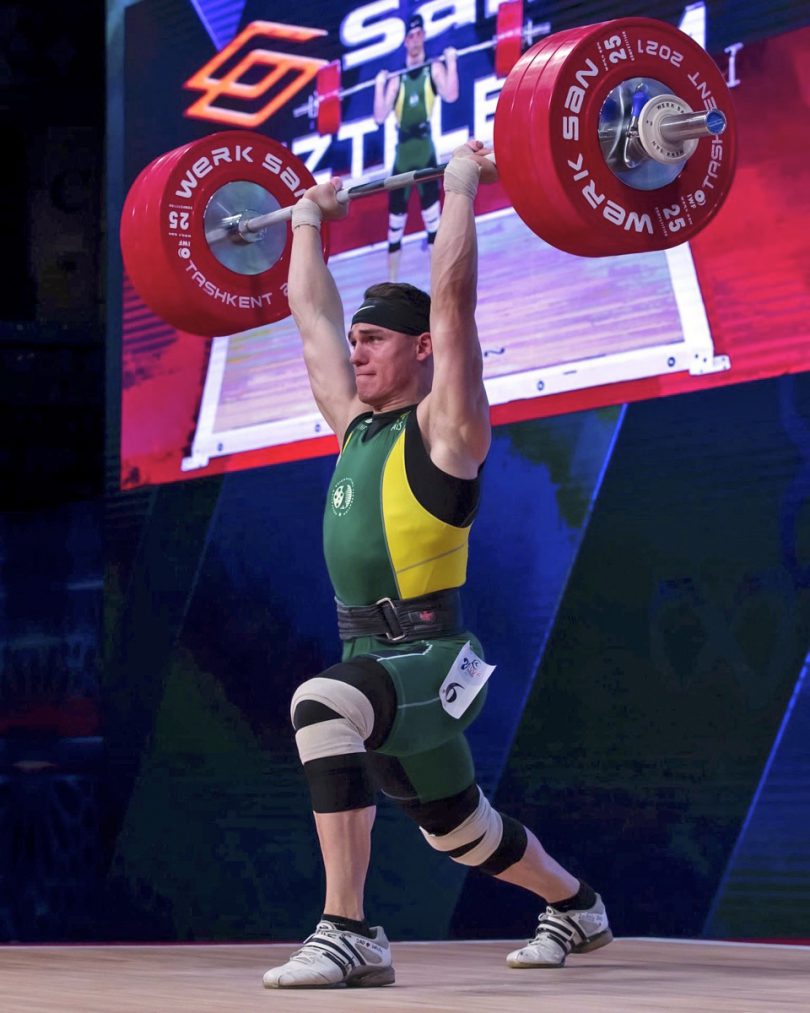 HE’S already ranked number one in the world but Lidcombe’s Kyle Bruce won’t rest until he has scored a gold medal for weightlifting in his 81kg category. 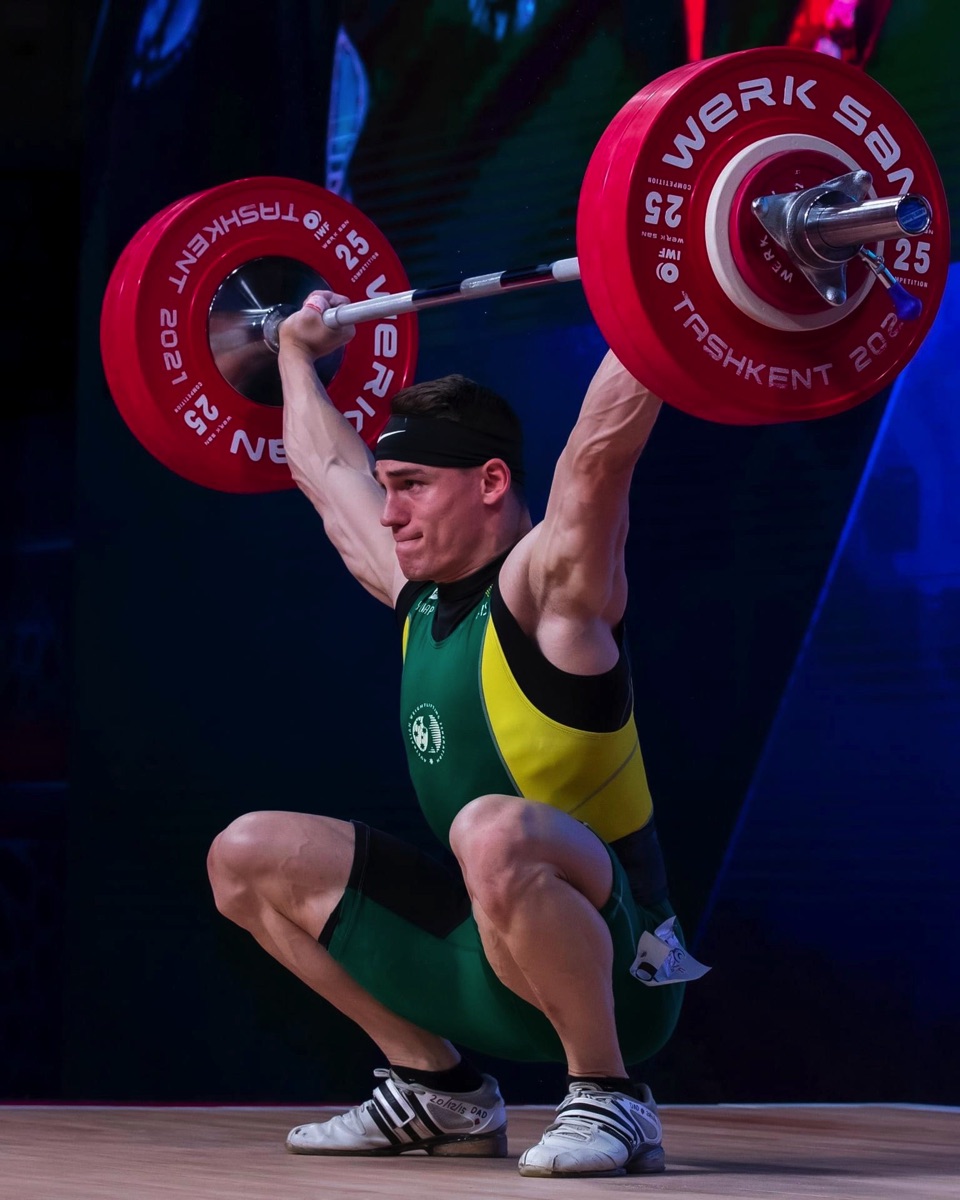 No stranger to success, Kyle claimed silver at the 2021 Commonwealth Championships in Tashkent, Uzbekistan, but now has his sights set firmly on this year’s Commonwealth Games at Birmingham in the United Kingdom after being selected as one of seven debutants for the team.
The owner of the Uplift Weightlifting Gym in Merrylands, where he is also head coach alongside partner Isabel Lorenzi who came 11th in the women’s 76kg at last year’s championships, said he was incredibly excited to be heading to the UK at the end of next month ahead of his competition getting underway on August 1.
“Winning a goal medal has always been my goal, it’s the ultimate,” he said.
“I can’t wait to compete, do my best and bring it home for Australia.”
In the meantime, the 22-year-old – who has been weightlifting for six years – will step up his training sessions to nine or 10 a week while keeping a close eye on his high protein, moderate carbohydrate diet.
“They’re very strict with body weight but it’s a bit of balancing act, building muscle while also keeping my weight to within the limit,” he said.
“I lifted a personal best total of 331kg in October so I’ll be aiming to do at least that if not better.”