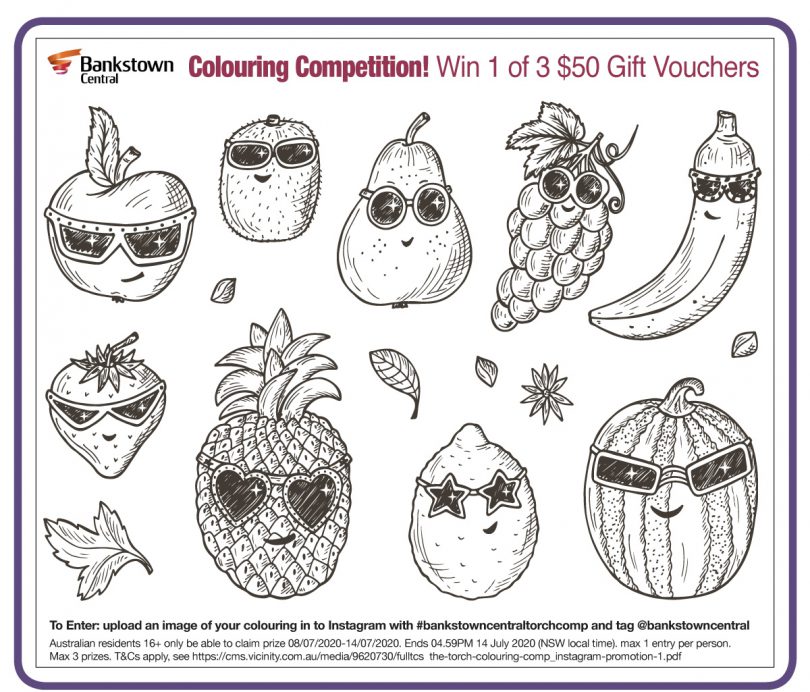 WITH children on school holidays, Bankstown Central has come up with a way to entertain them with this snazzy colouring-in competition – offering $50 shopping vouchers for the top three entries – which at the same time, supports local business through the Canterbury Bankstown Chamber of Commerce’s ‘ShopLocal’ campaign.

Vicinity Centre Manager at Bankstown Central, Anthony Wilson says that with 300 stores, the shopping centre’s role in the community is massive.
“We are working with retailers to help them get back on track after the pandemic, with retail the first industry to take a hit,” Mr Wilson said.
“Look at one of our businesses, Lobster Seafoods, it’s a mum and dad operation, employing 15 local people, that’s what small business does.”
Oscar at Gozleme King started his business at the organic markets in 1996 before settling in Bankstown, with a staff of eight, and contributing to the local economy.
Ted Nader, of Nader’s Jewellery, has been established at Bankstown Central for 25 years and is now selling engagement rings to the grand-daughters of his first customers.
Staffer Cathy says: “We offer designer brands that you simply won’t find in the suburbs.”
HEYYA TV’s Davy Nguyen says he wants residents to take action now.
“Drive down to the shopping centre, make a purchase and by doing that you are creating employment opportunities for our local people,” he said. 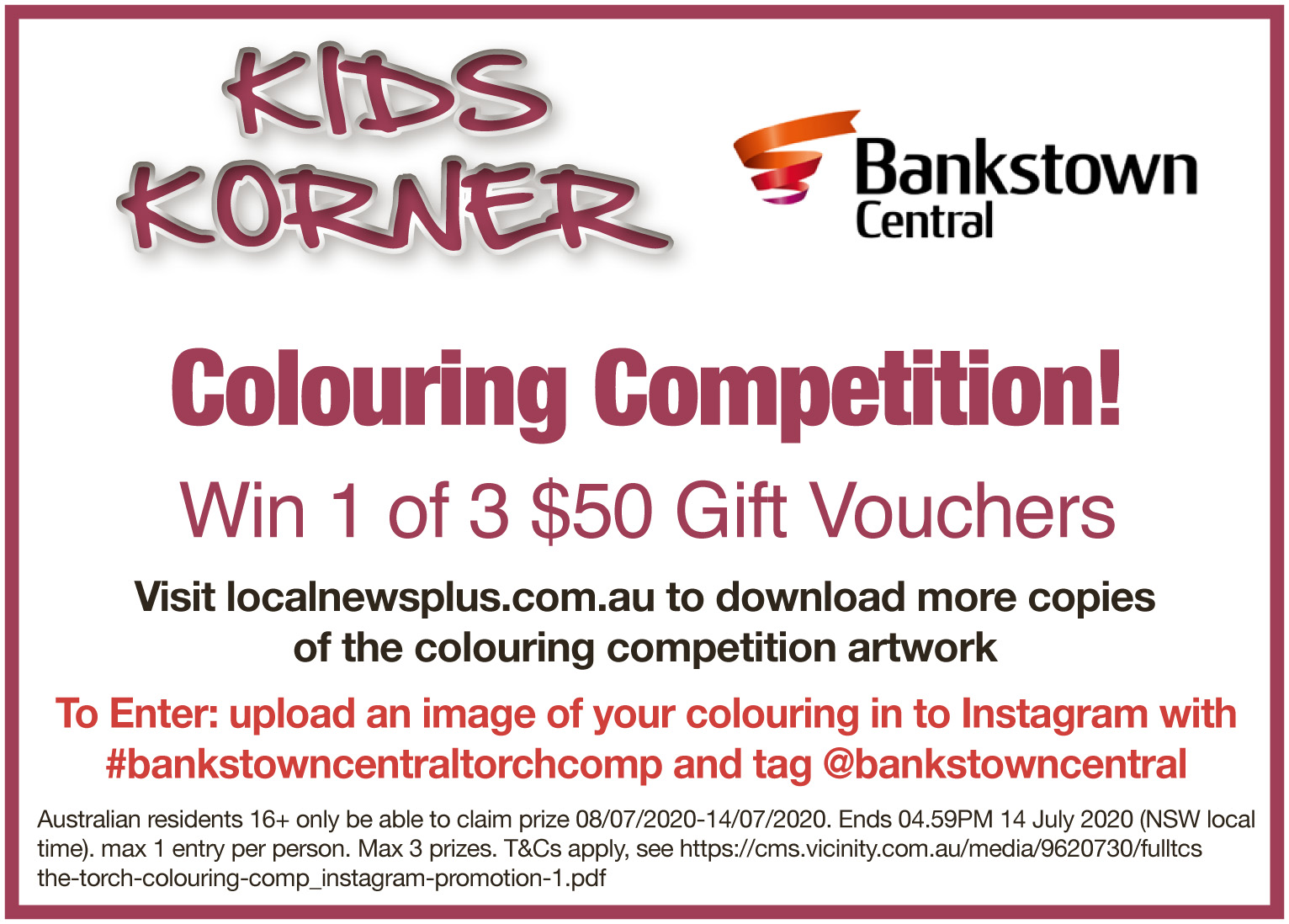