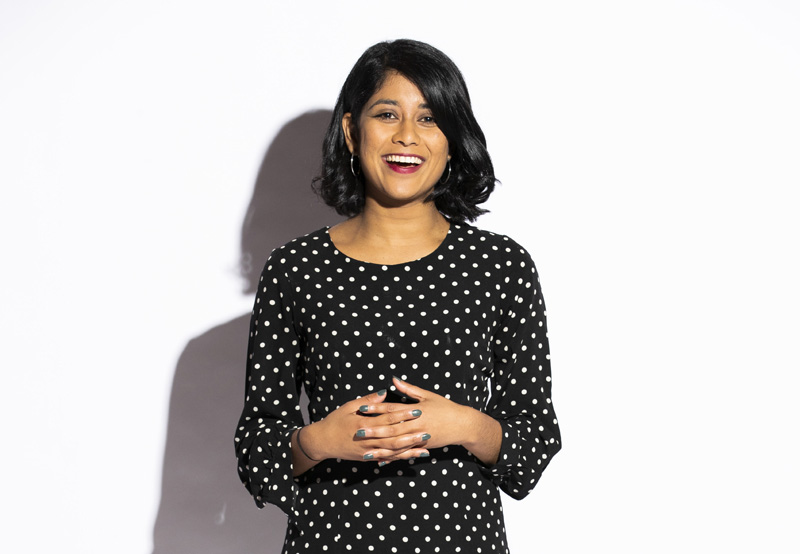 BANKSTOWN’S own Avani Dias will step into the hot seat next year as the new host of ABC radio Triple J’s youth issues and current affairs program, Hack.

The 28-year-old journalist has already filled in as the Hack presenter for a decent chunk of this year, and also hosts Hack’s ‘The Friday Shakeup’ program where she breaks down the biggest stories of the week.
Named a 2019 Walkley Finalist for Young Journalist of the Year, the former Bankstown Public School student spent nearly three years as a reporter for ABC Darwin before fulfilling a long-time ambition to join Triple J and report on stories from around Australia on TV, radio and online.
“When I was a teenager, I’d write cheesy lines in my diary about how obsessed I was with Triple J and wanting to be on the station,” she said.
“I’ve grown up with Hack. It’s guided me through life, taught me what I should know about the world, and in many ways made me the person I am today.
“So, you can imagine how proud and excited I am to be taking over the only show in Australia which always puts young people at the front and centre of every conversation.”