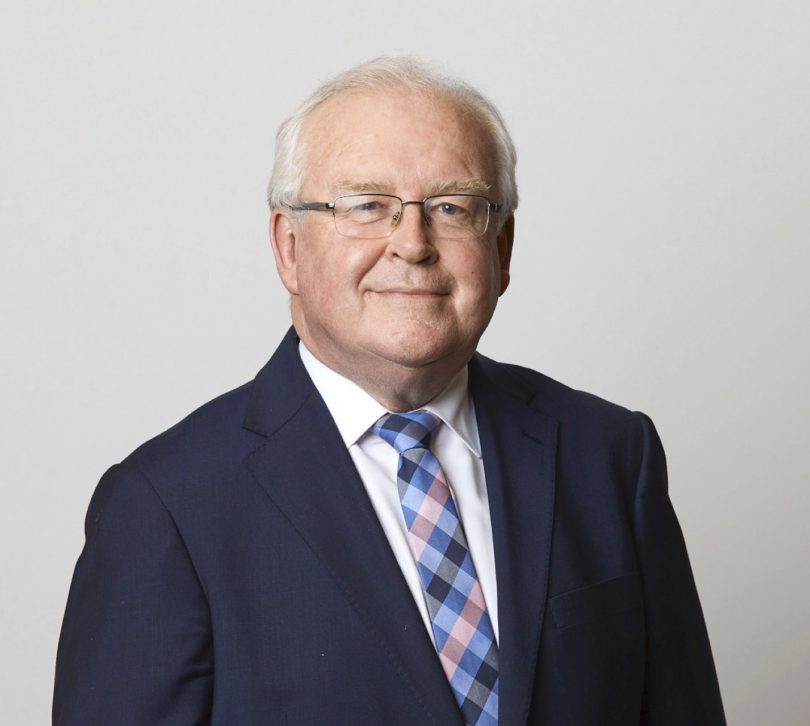 CELEBRATING its first anniversary this month, The Ageing and Disability Commission has been fighting to strengthen safeguards to protect the vulnerable and fill a gap not addressed by existing complaint and investigative bodies.

It has already handled more than 3,800 matters, of which almost two-thirds related to the abuse, neglect and exploitation of older people and adults with disability.
More than 10,000 calls were made to the Ageing and Disability Abuse Helpline in the last year.
The most commonly reported allegations for older people were psychological and financial abuse, while for people with disability, the most commonly reported allegations related to psychological abuse and neglect.
The Commission also plays a pivotal role educating the community and raising awareness. Since its inception, 65 community engagement sessions have been held, reaching about 200,000 frontline workers, service providers and volunteers.
Commissioner Robert Fitzgerald said the collective effort from Government, the social services sector and the community had been encouraging.
“Everyone has the right to live free from abuse and we all have a role to play in making that happen,” Mr Fitzgerald said.
“I am proud of what the Commission has already been able to achieve and I am constantly motivated by the drive and ambition we collectively share to make NSW a safer place for older people and adults with a disability.”
Minister for Families, Communities and Disability Services, Gareth Ward said: “Commissioner Fitzgerald and his team have hit the ground running, working hard to not only inform and educate the community, but to respond swiftly to allegations of wrongdoing.”
Anyone who suspects that an older person or an adult with a disability is being abused, neglected or exploited in their family, home or the community, should contact the Ageing and Disability Abuse Helpline on 1800 628 221.