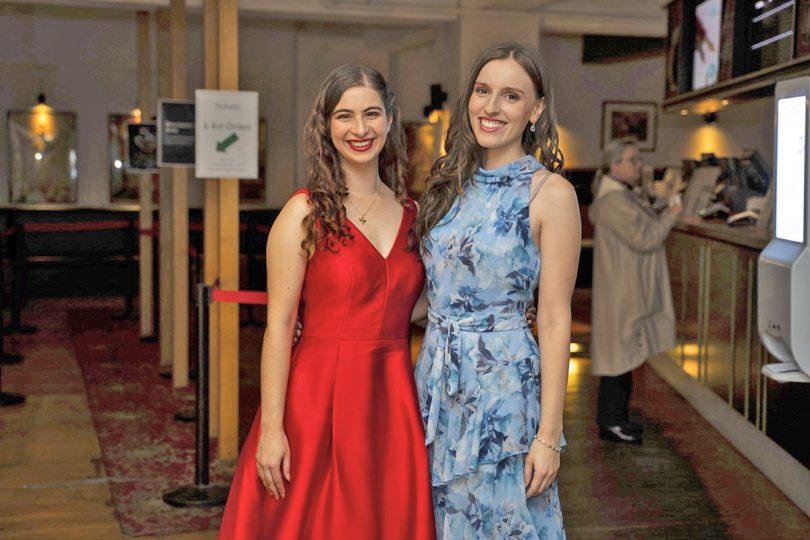 ALREADY far too common, domestic violence rates have shot up even further during Covid with one woman a week and one man a month on average killed by a current or former partner. 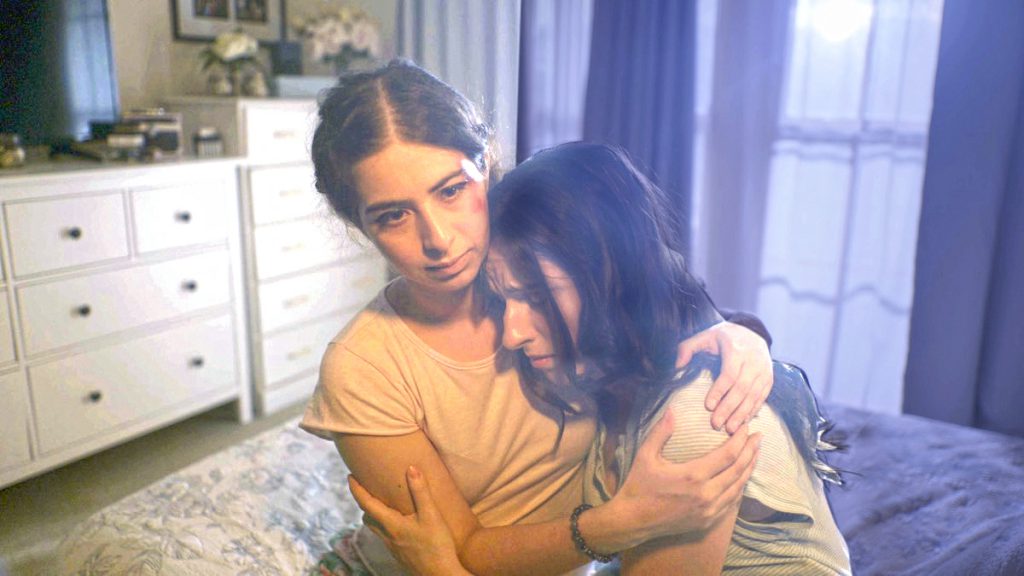 Covid provided the ultimate environment for violent perpetrators having full control of their ‘isolated’ victims unable to access support.
Guildford film-makers Laura Daniella Bucci and Cerise Kellie, who have established film company After You Productions, wanted to raise awareness about the problem and have produced a psychological thriller, called ‘Stay With Me Tonight’.
It explores the lasting damage of violence and psychological abuse on victims.
“During the scriptwriting, we discovered that even after the victim has been removed from the abusive situation with an AVO in place, they are always at risk,” Laura said.
“The perpetrator could stalk the victim or the victim’s psychological recovery is their next hurdle; the consequences of domestic violence can last a lifetime.”
Last month, the women premiered their action-horror short film, ‘Because of Ava’, winning ‘Best Short Film’, ‘Best Original Score’ and ‘Best Short Film Actress’ at V.i.Z Film Fest and were also awarded ‘Best Film’ at the 13Horror Hollywood Film Festival.
“In order to release ‘Stay With Me Tonight’, we need funding to source a composer, sound designer and colourist to complete post-production,” Laura said.
“Our goal is to raise $3,500 by June 7, and we’re hoping the public will help us.
“Our story not only raises awareness for victims it also shines a light on the holes in our justice system.”
To make a donation, go to: pozible.com/profile/after-you-productions.