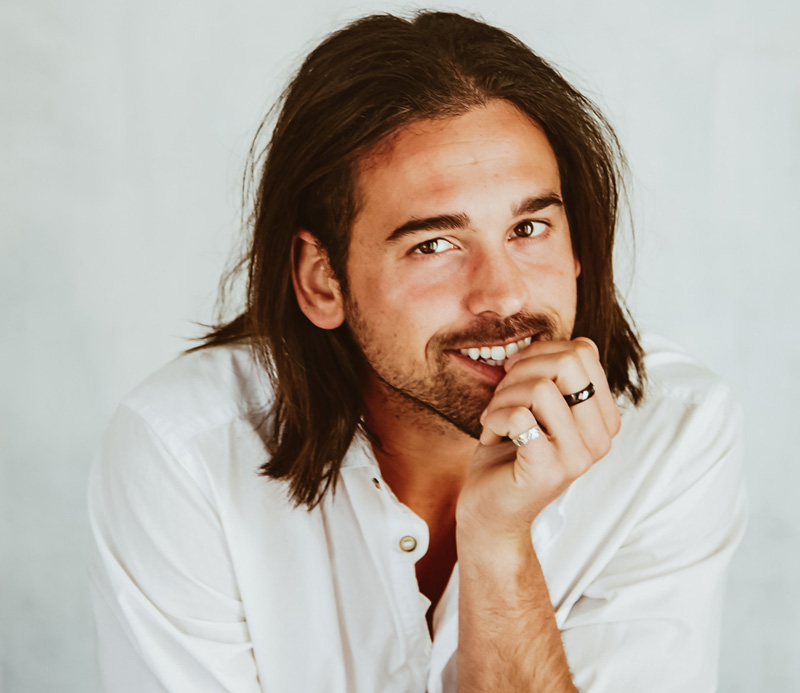 NEWTOWN actor Simoni Neviani is Hollywood bound …
Having only migrated to Australia from Italy four years ago, Simoni learnt English and started his acting career from scratch but how now been offered a slew of film roles in LA.
Trading on his charm and good looks after first arriving in Australia, he managed to nab featured roles in popular TV shows such as Soul Mates Season 2 and The Checkout.
With a new-found taste for performing and a window into the Australian entertainment industry, Simoni buckled down and in 2016, began a two-year part-time acting course at the Actor’s Pulse in Redfern.
Throughout his study he continued to gain experience in films and music videos, finally hitting the live stage with his first English language roles in The Lady in The Barracks and Short+Sweet where he earned rave reviews.
More theatre roles followed including The Merchant of Venice and, at the end of 2018, he finished his studies and headed to the US to take intensive classes with Margie Haber in Los Angeles and – with a coveted scholarship – at the Atlantic Acting School in New York.
Having just landed roles with no immediate plans to return to Newtown, Simoni said: “Casting in Australia is still so mono-cultural! If you’re not ‘white-bread’ Anglo-Saxon, roles are scarce. Things are changing but slowly.
“It’s will be really exciting to work in the US and to find a world of opportunity opening up. I’m sure I’ll be back in Sydney eventually but for now, next stop: Hollywood!”